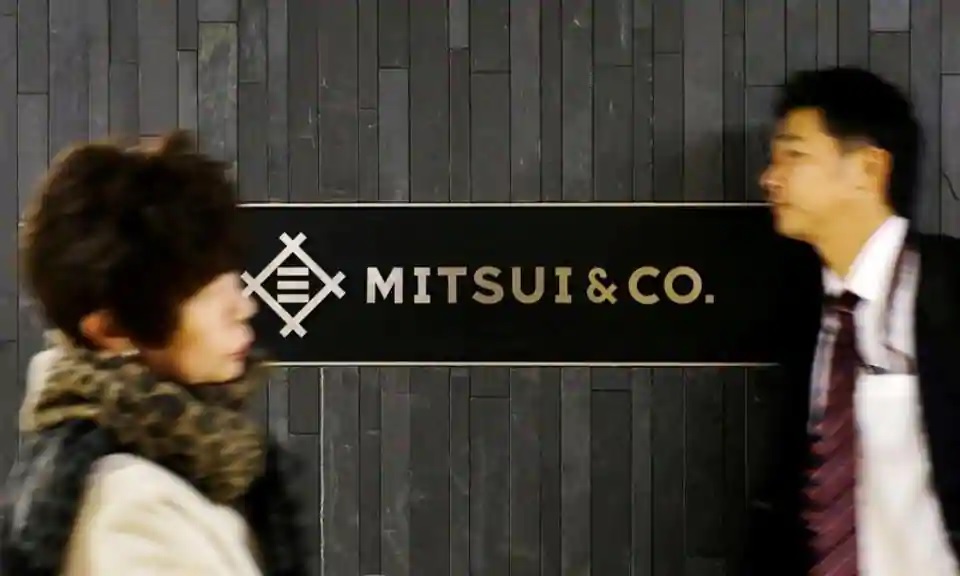 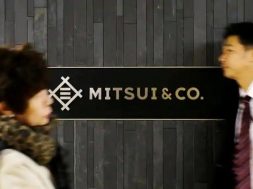 Terms of the deal were not disclosed but a person familiar with the transaction said the stake was sold for A$400 million ($287 million).

Engie SA and Mitsui & Co have sold a 75% stake in their newly established Australian Renewable Energy Trust to Infrastructure Capital Group (ICG) to help speed up growth in their green energy investments.

Terms of the deal were not disclosed but a person familiar with the transaction said the stake was sold for A$400 million ($287 million).

The deal comes at a time when infrastructure investors are turning away from airport and road investments which are struggling due to the coronavirus pandemic. ICG, an Australian fund, has A$2.5 billion of equity under management.

“ICG’s long-term vision and expertise in the sector will help ENGIE ANZ build more renewable energy projects in Australia, while supporting the ongoing operations of our assets,” Engie Australia and New Zealand Chief Financial Officer Gary Brown said in a statement on Tuesday.

Engie will operate the portfolio of renewable energy assets, which includes the rights to a pipeline of projects in Australia. The first to be up and running is the 119 megawatt Willogoleche wind farm in South Australia, which started operating late last year.

Engie, which shut its Hazelwood coal-fired power plant in and sold its other coal-fired plant in Australia in 2017, flagged last year it would seek one or more partners to invest in a fund to develop 2,000 MW of wind and solar farms in Australia over 10 years.