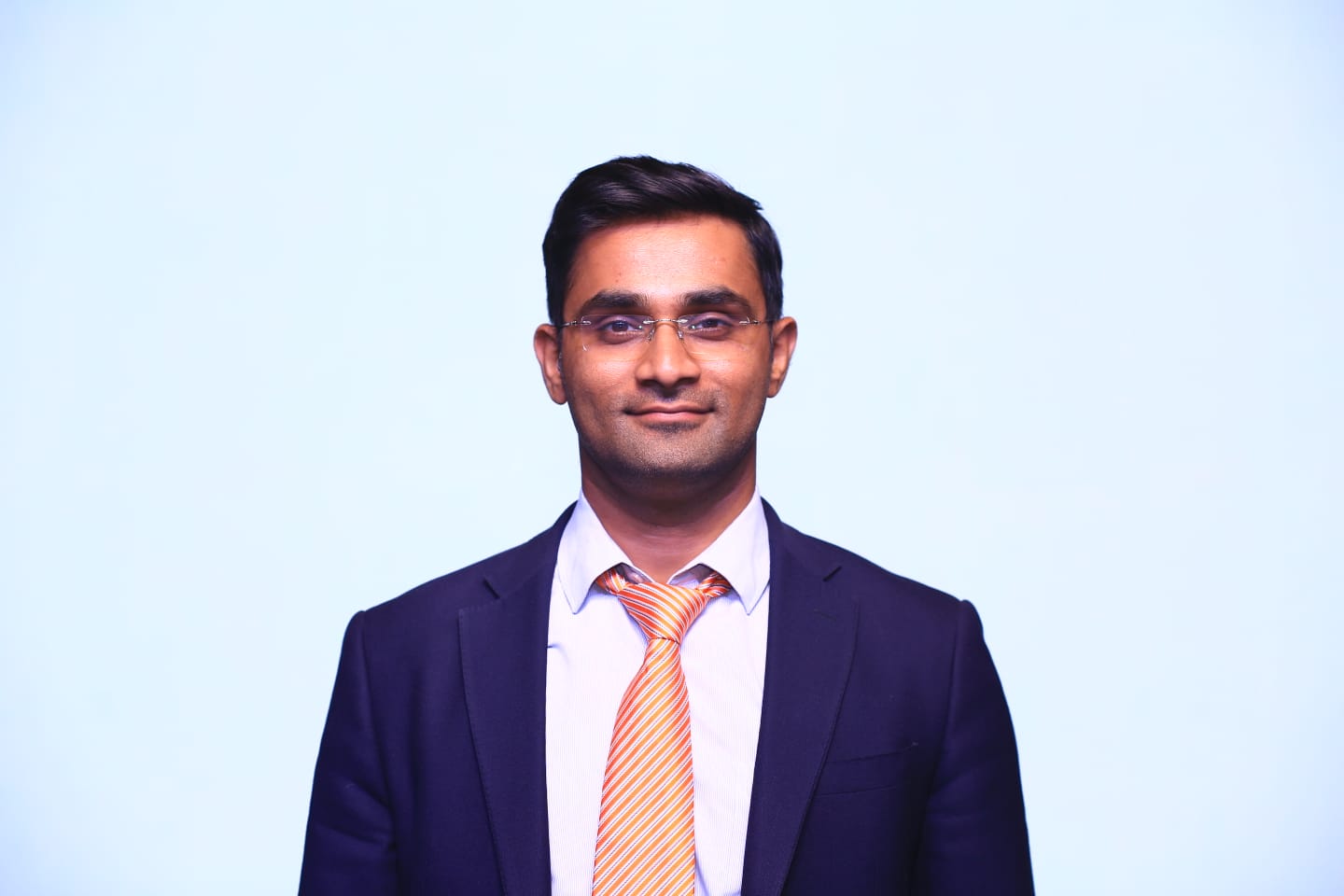 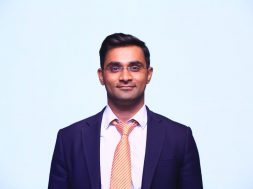 As of now we have already completed around 14 GW in India and our target is to achieve more than 35% market share and as of now what we have seen is that India has achieved 8-10 GW in a year. Next year also we are expecting 9 to 11 GW depending on what will happen in India accordingly. We are expecting our market share in India to be more than 35% for inverters included along with utility, C&I and everything.

This is the first time we have seen in the last decade that the pricing of inverters is on the upper side and this is because of the crunch in semiconductor shortage or other raw materials price rise. In terms of technology, we have been in the leading position every time by introducing the new inverters on the higher side like we did in the past also, we introduced 2.5 MW of solution then 3.125 and 5 MW of solution and now 1+X Modular design central inverter, then in string inverters also we introduced 200 KW of solution and now the latest one 320KW is the largest string inverter model we launched. Being Technology experts, we have always been closer to customers’ demand and always tried to supply what the customer demands. In future also there are various aspects in which our R&D is working on and that is on a conceptual basis that is like entire industry is working on 1500V but on conceptual then our R&D is working on more than 1500V. For the pricing I would like to highlight that we are expecting that the current situation may go up to next year, normal situation might not come back in terms of pricing because of shortage of raw materials and if the situation is getting worse so the pricing will go on a higher side only.

India is not able to achieve its 2022 Target. From the RE side, it’s somewhere around 150 GW out of which the solar part is only about 60-62 GW which is being completed by 2022. If we are going at the same pace of adding 8-10 GW a year, then it will somewhere land up around 200 GW by 2030. Then again, we will be short of the targets. The challenges in this sector are the government policies and the dependence on the imported modules, cells, etc. The government is trying to bring the initiatives like ‘Make in India’ but apart from that what we feel is that the base of such initiatives have to be prepared first like the supply chain which is the major hurdle which we have seen capacity shortfall including high price of Make in India products, raw material supply chain issues  because once this complete supply chain is there then it’s easier for us to comply with the GOI policies  and the clauses which GOI is trying to put in the tenders and that would be very helpful.

Q.4 Government of India has been voicing concerns of malware etc in Solar Inverters

and its possible effects.What are your thoughts?

As I mentioned that we are offering this Made in India product to the Indian markets. Our product and Sungrow equipment are not subject to any malware/ trojan or any cyber threat. No live data is being accessible to any other country except where the product is installed. Sungrow is compliant to all the standards which are there in India and we are very much open for testing in case required by the government or if it is due to necessary through the certified testing if available for the equipment.

BIS is an initiative by the government to check the quality standards but again it might not be applicable on 1500V inverters because lab/testing facilities are not there in India. BIS notification is also getting extended year by year. If it’s really meant for the inverters, then the labs and testing facilities should be available in India so these checks can happen.

If after 6 months the module pricing gets changed then viability of the tariff will not be there because modules or commodity prices as we have seen have gone ups and downs like anything, these are the major barriers which we have seen. Now that tariffs have come, it’s not possible to execute on those tariffs on current prices. That is the reason we have seen the long hold, in 3-4 months there’s no such big projects that have happened in the utility segment specifically.

Q.7 Could you also tell us about the major milestones Sungrow has achieved in different aspects?

Major milestones Sungrow has achieved in different aspects can be that we have completed 14 GW of shipments in India. Sungrow has completed 25 years serving in RE Industry worldwide. The factory production capacity has been scaled from 3 to 10 GW. Every model that we have launched till now has a success story that is again a milestone in our basket.

Q.8 Kindly enlighten our readers on the performance of your Inverters in India in

Energy storage is a wide chapter. If you see, ESS is the solution for so many aspects. When we talk about renewable energy, it’s a fluctuating source of power generation, the power coming from RE is not stable, sometimes it’s high, sometimes low, and sometimes absent and hence this should either be compensated by flexible Thermal Power or by massive improvement in ESS. And so the stored energy can be passed on to maintain the stability of the grid.

So to give strength to the ‘Make In India’ initiative which GOI has planned and to give strength to Indian manufacturers. We are expecting that GOI will increase it more soon irrespective of BCD we do have plans for Make in India. We have already scaled it up from 3-10 GW. We are also planning to gain more and more verticals in the factory. 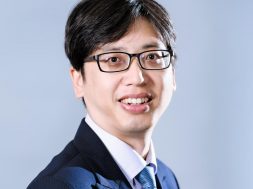