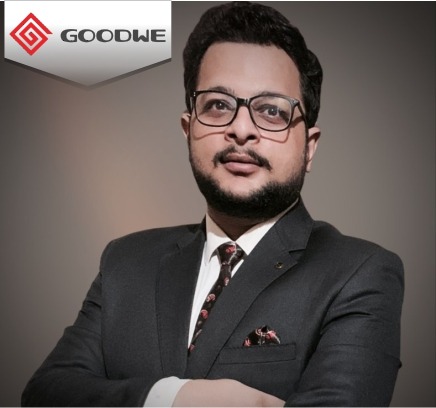 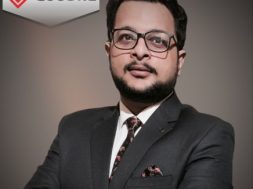 1. What is the latest technology coming into the inverter segment?

The market is witnessing a demand shift from Central to String inverters, as it is, assisting EPC’s to cut down the LCOE. Inverters are said to be the heart of the solar plant and it is undergoing swift Technological changes like Higher Input Current to embrace high wattage module, IV Curve Scanning and Analysis, Power line Carrier communication, Anti PID/PID recovery and a lot more innovations are expected to happen. GoodWe’s inverters are highly stacked with these features that make them an ideal Inverter for Advanced Solar Projects.

2. How inverter suppliers are dealing with BIS certification for inverters and the increase in the Basic Customs Duty to 20%?

Indian Government made a decent stride towards making the Indian Solar industry a Quality Product market by implementing BIS norms. And GoodWe is supporting it by compliance for all their inverters series.

BCD of 20% is giving a dominant push in the mission of Atma Nirbhar Bharat in indigenous assembling of Solar inverter in which inverter providers are additionally doing due industriousness to be in line in with a mission. As of now, the market is dependent on the import of solar inverters on which the BCD expansion of 20% is offering strain to all sun-powered players and the end client.

3. What are the current issues as an inverter supplier facing in the Indian Solar Industry?

Restriction on the limit with regards to net metering is a concern to the Solar industry, and certainly, inverter providers are likewise confronting the effect of this issue. Indian Solar industry is a mature market growing at a decent speed. Strategy and administrative stakeholders are keeping a close watch on factors that can give more help and push to the entire industry.

4. As lots of innovations are happening in the inverter segment, how the inverter suppliers will deal with those projects where old technology inverters were being used in the past?

Development is key for progress, and it is embedding in the Solar industry as well. Innovation is paving the way for the solar market to reduce LCOE and to increase productivity & revenues in a competitive environment.

GoodWe as an inverter provider has the same vision to continue advancing and fostering new technologies for the market. One example to take here is a module that has gone up to 600Wp, and to match with the speed of development, GoodWe brings an inverter which is compatible with the module of most recent technologies. 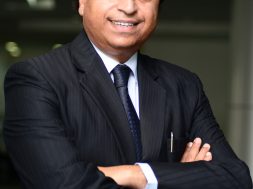 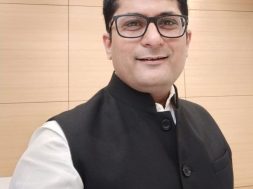 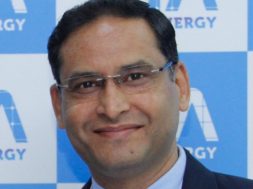