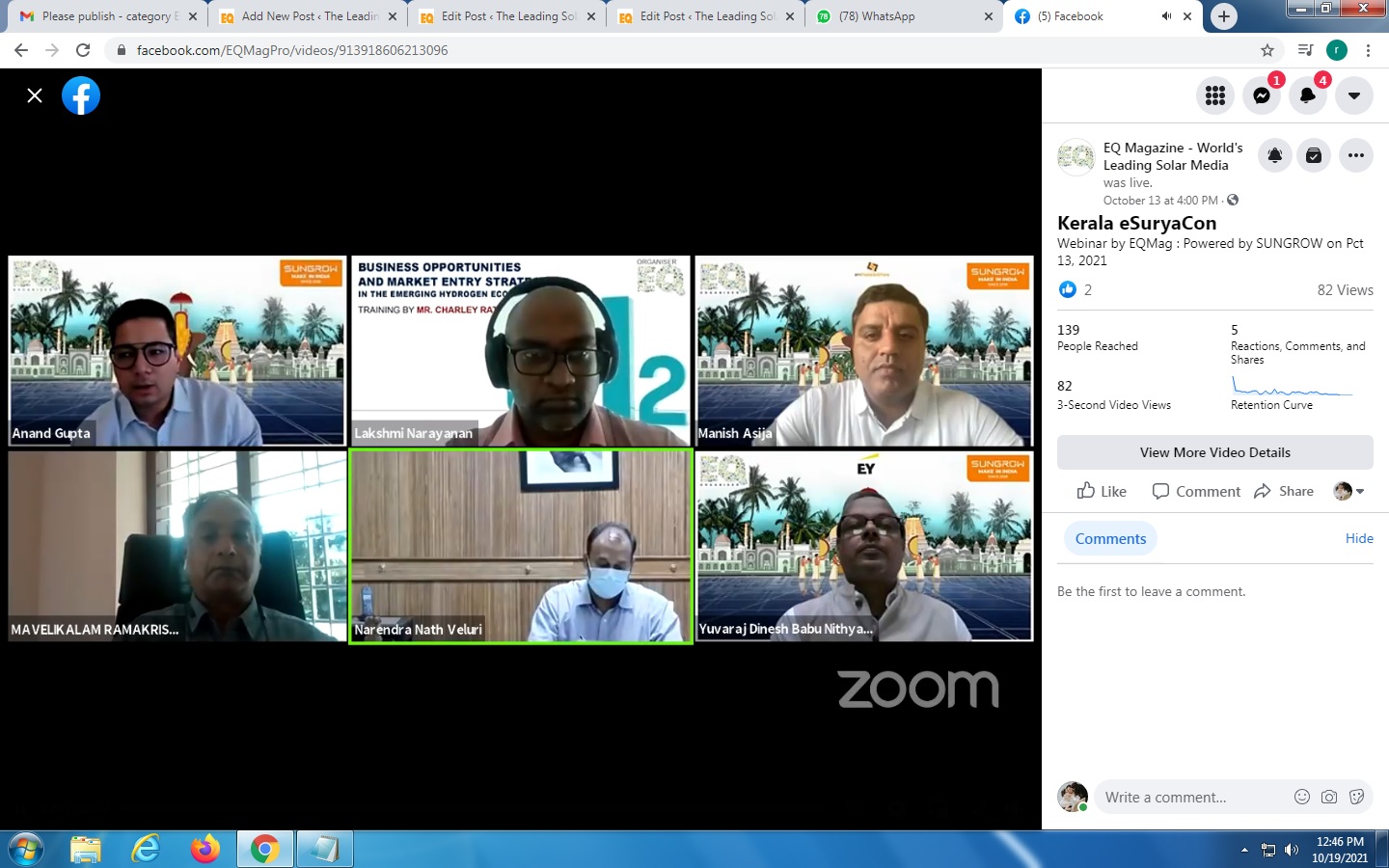 In association with Sungrow India, EQ Magazine presented ‘E SuryaCon Kerela’ on October 13, 2021. Narendra Nath Veluri, Chief Executive Officer, ANERT- Agency for New and Renewable Energy Research and Technology, participated in the webinar as the keynote speaker. In his address, he discussed the benefits of the latest tenders for solar PV systems at various households in Kerala.

“In the rooftop solar phase two, Kerala has been allocated 200 MW, to the discom, i.e. Kerala State Electricity Board (KSEB); and 25 MW was allotted to ANERT by KSEB. After the initial tender of 100 MW, we have observed many difficulties in executing the tender because the number of vendors was less and the speed of the work was slow. We had a round of discussion with the stakeholders, MSMEs and other players in the industry, and we have come up with a better tender version for the capacities from 1 kW- 4 kW.”

He highlighted the main considerations of the discussion and spoke about the relaxations. He informed that the aggregated annual turnover is now reduced to one crore in the last five years.
“We have completed the tender process yesterday, and we had a positive buzz from the MSMEs and other EPC (Engineering, procurement, and construction) players in the existing market. Hopefully, we will have many registrations.”

“We have taken many measures to strengthen the rooftop solar in Kerala. The first such measure is to bring all the stakeholders on one platform. Once the field difficulties are removed, it will be
beneficial for the speedy implementation of the program,” he said. He informed about the meeting held on October 12, which was attended by Electrical Inspectorate, KSEB, other EPC players and ANERT. The issues arising in the field and the ways to rectify those difficulties were discussed in this meeting.

“This is the first major step. Once the field level difficulties are removed, it will be good for the speedy implementation of the program,” he added. A similar meeting will be held in December to
analyse the difficulties in the field. He informed that all stakeholders have planned to meet every month to rectify the problems faced in the field. “This is the major step that we are taking for the
speedy implementation of the phase two rooftop solar program. We are awaiting opening the tender documents to see how successful we are in inviting the EPC players to the Kerala market,” he
said. 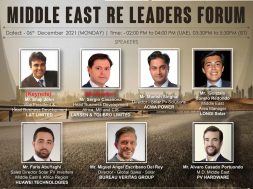 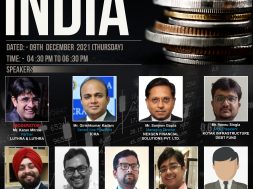 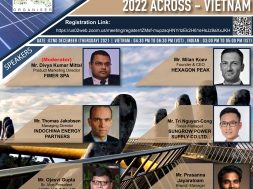