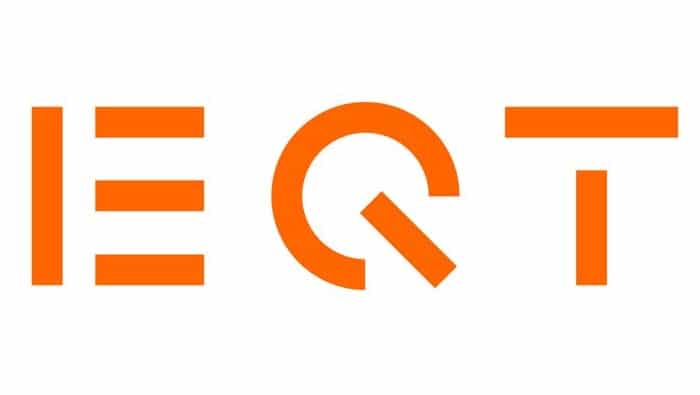 EQT Infrastructure has signed irrevocable agreements with the Vendor Shareholders to sell their full stake of 50.957 percent in the context of the takeover bid

Prior to the announcement, Beraunberri, S.L., Landa LLC and Burgest 2007, S.L. (the “Vendor Shareholders”), who jointly hold 50.957 percent stake in the Company, have signed irrevocable agreements with the Bidder under which they undertake to sell their full stake to the Bidder in the context of the takeover bid.

The consideration offered by the Bidder to all the shareholders of the Company is EUR 26.50 in cash per share, which represents a premium of approximately:

The offer will be conditional upon reaching a minimum acceptance level of 75 percent plus one share (including the shares owned by the Vendor Shareholders), as well as receipt of Spanish antitrust authorities’ approval.

The Bidder intends to seek the delisting of the Company’s shares, subject to applicable regulatory approval and corporate consents and formalities.

Beraunberri, S.L. and Burgest 2007, S.L. have assumed a commitment by virtue of which they will invest in the Bidder if the takeover bid is successfully settled.

In the event that the takeover bid is accepted by all the shareholders of Solarpack to which it is addressed, Beraunberri, S.L. and Burgest 2007, S.L. would hold, respectively, 5.2 percent and 3.0 percent of the share capital of the Bidder after settlement of the takeover bid and the contribution of the amounts committed.

Solarpack is a geographically diversified solar PV developer and independent power producer. Since its inception in 2005, Solarpack has developed/built approximately 1.3 GWs across eight countries, mainly in Spain, Chile and India, out of which 450 MWs are owned and operated by the Company.

Headquartered in Getxo, Spain, Solarpack employs more than 260 people and has been listed on the Spanish Stock Exchange since 2018.

EQT is being advised by Clifford Chance (legal advisor) and Credit Suisse (financial advisor) in the transaction.

With this transaction, EQT Infrastructure V is expected to be 30-35 percent invested (including closed and/or signed investments, announced public offers, if applicable, and less any expected syndication) based on its target fund size, and subject to customary regulatory approvals.

EQT is a purpose-driven global investment organization with more than EUR 67 billion in assets under management across 26 active funds. EQT funds have portfolio companies in Europe, Asia-Pacific and the Americas with total sales of approximately EUR 29 billion and more than 175,000 employees. EQT works with portfolio companies to achieve sustainable growth, operational excellence and market leadership.