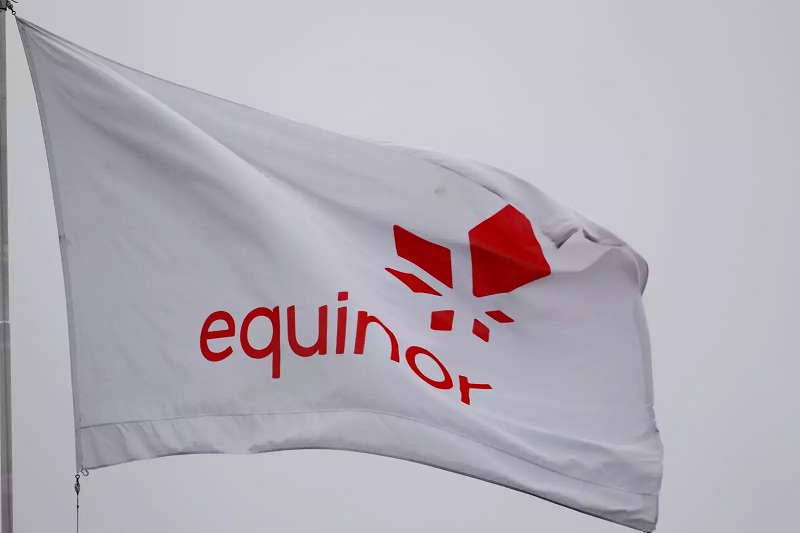 Equinor and Engie partner to produce blue hydrogen from gas 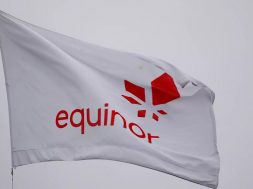 Equinor and Engie partner to produce blue hydrogen from gas

OSLO: Norway’s Equinor and France’s Engie will work together to develop ways to produce hydrogen with low carbon emissions, the two companies said on Thursday.

The companies said they would start discussions with potential customers in Belgium, the Netherlands and France to assess the viability of the project, as well as with stakeholders and relevant authorities.

Hydrogen produced without carbon dioxide emissions could help reduce emissions from energy-intensive industries such as cement or steel production by replacing natural gas.

“This development of low carbon and renewable hydrogen will accelerate the construction of new hydrogen infrastructure and the repurposing of current natural gas infrastructure, thus paving the way for net zero in 2050,” Engie and Equinor said in a statement.

Equinor, Europe’s second largest natural gas supplier after Russia’s Gazprom, is also involved in a project to permanently store CO2 captured from onshore industrial plants under the seabed in the North Sea.

Today, most of the hydrogen in the world is produced from natural gas, but the process also releases climate-warming CO2, making it not sustainable.

An alternative is to produce emission-free hydrogen by splitting water molecules with an electric current produced by renewable energy. However, it has so far been more costly.