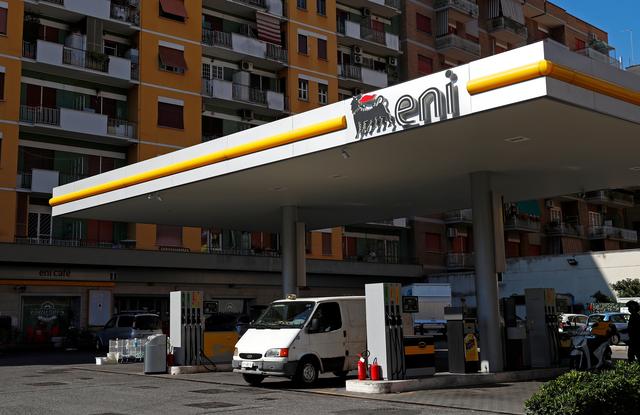 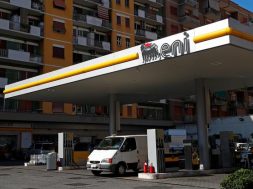 MILAN: Italian energy group Eni ENI.MI on Friday raised its ambition to cut greenhouse gas emissions, vowing to become net carbon neutral by 2050, as it seeks to keep up pace in an industry under pressure from investors to go green.

Like its peers, Eni is stepping up plans to transition to cleaner fuels as governments around the world ratchet up green deals to tackle the climate crisis and electrify economies.

“We commit to the full decarbonisation of all our products and processes by 2050,” Chief Executive Claudio Descalzi said. “Our plan is concrete, detailed, economically sustainable and technologically proven.”

Eni shares accelerated after the plan was unveiled, rising 2.3% by 1324 GMT versus a flat European oil and gas index .SXEP .

Eni’s plans come just days after newly-appointed Italian Prime Minister Mario Draghi has put climate change at the heart of his plans for Italy and has said his government intends to boost renewable energy and green hydrogen production.

Eni, which makes most of its earnings from oil and gas, said the 2050 decarbonisation goal would be reached by growing output from bio-refineries, raising renewable capacity, deforestation initiatives, carbon capture and other green projects.

“This is a target, not an aspiration,” Descalzi told analysts during a presentation of the plan, adding that management’s salaries would be tied to that.

The world’s top oil and gas companies have set varying targets to reduce greenhouse gas emissions from their operations and the use of the products they sell. Dutch Shell RDSa.L vowed to eliminate net carbon emissions by 2050, raising its ambition from previous targets, as its oil output declines from a 2019 peak, while Total rebranded as part of a push to diversify and grow renewable power and electricity production. said it would merge its renewable and retail businesses to grow its customer base in synergy with its green ambitions.

Unveiling shorter-term targets to 2024, Eni said production would rise 4% per year, with spending on upstream activities of around 4.5 billion euros per year.

Eni plans to spend an overall 7 billion euros per year over the next four years, with over 20% of that allocated to green projects and the merged renewable and retail business.

Eni said it would again base its dividend policy on the price of Brent, saying the floor of 0.36 euros per share would start at an annual Brent scenario of $43 a barrel, two dollars lower than the previous level.

The company will buy back shares for 300 million euros if Brent reaches $56 a barrel, and more should prices go higher.

Earlier on Friday, Eni posted a better-than-expected adjusted net profit for the fourth quarter on firmer oil prices after what Descalzi said had been “a year like no other in the history of the energy industry” sent full-year profits tumbling. will never forget this exceptional year marked by the most unexpected and disruptive crisis we have ever seen,” Descalzi said.