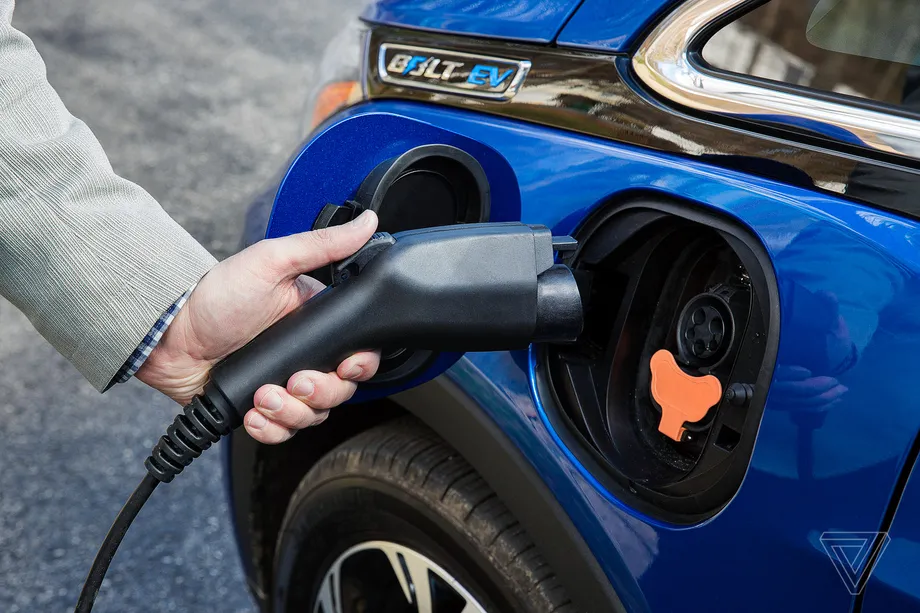 Ten new electric vehicle charging stations installed by the SUNY College of Environmental Science and Forestry (ESF) will create one of the largest and most affordable publicly accessible charging hubs in Syracuse.

ESF began installing the electric-vehicle (EV) charging stations on and near its campus this month to serve both the campus community and the public.

These stations will be made available to current faculty, students and staff. Four dual-port stations, available to the general public and campus community, will be located in ESF’s parking lot on Standart Street.

The project will create one of the largest and most affordable publicly accessible charging hubs in Syracuse. Pricing will be set with the goal of recouping the operational costs of the charging stations and will not be a profit-driven model.

“ESF is happy to lead the way and make the infrastructure available for the driving public to use more environmentally friendly vehicles,” said ESF President Joanie Mahoney. “We are all in this together and every little bit people can do will help us all to live in a healthier environment.”

“The College will be charging 20-cents per Kilowatt-hour to charge a vehicle which we think will provide a strong incentive for people to use electric vehicles,” said Sue Fassler, ESF’s sustainable facilities manager.

Using incentive programs from National Grid and NYSERDA, the College was able to expand its existing charging network, which previously consisted of one charging station at the east end of campus near its Physical Plant building.

“The project was 96.5 percent paid for by external incentives,” said Fassler. “It doesn’t get much better than that!”

“There are so many reasons to celebrate this project,” said Fassler. “These stations will help push SUNY’s Clean Energy Roadmap forward and aligns with the state’s Climate Leadership and Community Projection Act (CLCPA) goals.”

ESF will also be better equipped to transition its fleet toward a more electric future, Fassler said. In a 2019 on-campus survey, 83 percent of respondents stated ESF should install charging stations on campus.

The College is installing ChargePoint stations, an American electric vehicle infrastructure company based in Campbell, California. ChargePoint operates the largest online network of independently owned EV charging stations operating in 14 countries and makes the technology used in it, according to the company’s website.

“It makes sense to match the other charging stations located in the Central New York area so users don’t have to download and use multiple apps to charge the vehicles,” said Fassler. 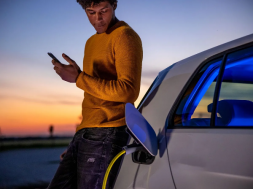 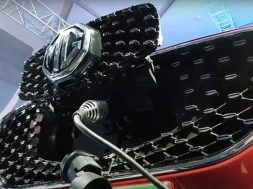