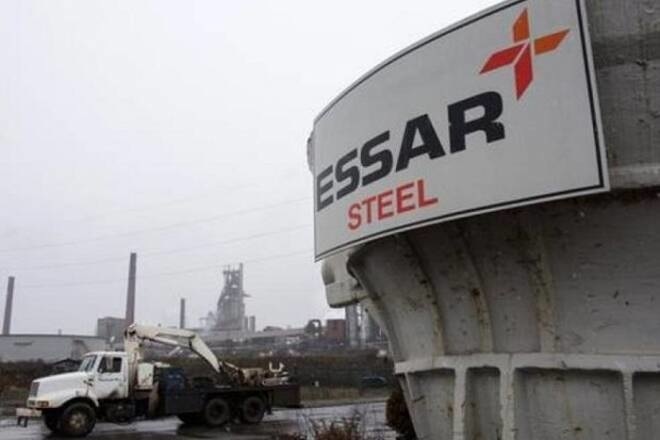 It is looking for land near coastal areas

Essar Group is exploring the state of Gujarat for several big-ticket projects. These include setting up a commercial port, new and emerging technologies, EV vehicles, lithium-ion manufacturing facility, renewable energy, petrochemicals and a steel project.

The company has drawn out plans to invest about $5 billion (roughly Rs 35,000 crore) for a steel manufacturing project in Gujarat.

The company has also submitted a proposal to set up a steel plant with eight million tonne of annual capacity for which it has sought land from the state government.

The company is looking for land near coastal areas that have good port connectivity. For the proposed steel plant the company requires land of about 1,000 ha. The USD five billion proposal does not include land and infrastructure cost of a captive port and captive power plant.

Essar Group has also proposed to set up an LNG terminal at Hazira and also drawn out plans to enter into solar and wind energy generation and coal bed methane projects in Gujarat.

For the port project, the group has chalked out plans to invest about Rs 10,000 crore.

The Essar group promoters, who sold the refinery project near Jamnagar for USD 12.9 billion to Russia’s Rosneft-led consortium, is also planning to set up a petrochemical complex. For this the group is looking at options within India, including Gujarat and also overseas.