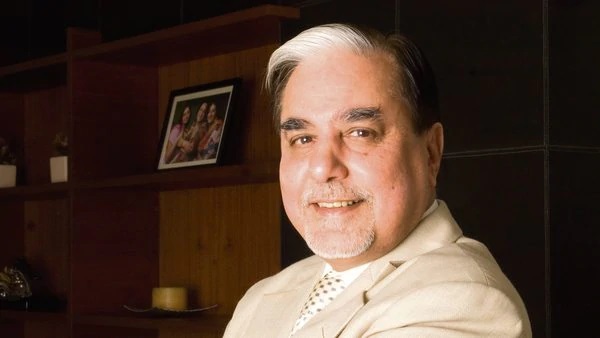 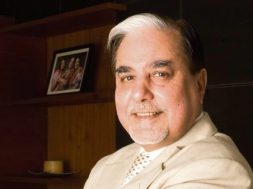 The development could provide some respite to Essel and its lenders.

Essel had entered into an agreement to sell the two assets to Sekura Energy Ltd, a company owned by Edelweiss Infrastructure Yield Plus fund, in October 2018. The agreement also gave Edelweiss the right to purchase two other transmission assets owned by Essel—Warora-Kurnool Transmission Ltd and NRSS XXXVI Transmission Ltd, which are expected to be commissioned this financial year.

“Essel has closed the sale of the first two transmission assets, which are operational assets, a few days ago. It has received all regulatory approvals and got funds from Edelweiss,” said one of the persons mentioned above. The deal took time to be completed because of various regulatory approvals, he said.

Mint could not ascertain the financial value of the transaction. The Economic Times, in an 18 October report, said the collective enterprise value of the four transmission assets could be as much as ₹6,000 crore.

Email queries to Edelweiss and Essel Group did not elicit any response.

The the transmission assets sale are two of many asset sales the group is working on as it looks to meet its obligations.

The group reached an agreement with its lenders, who agreed not to sell pledged shares of listed entities of Essel Group, giving it time till end-September for various asset sales, including up to 50% of promoters’ stake in ZEEL.

The group also initiated the process to sell stake in its roads, renewable energy, and asset management businesses.

In an interview to The Economic Times in April, Chandra said that ZEEL has received interest from five suitors and that he expects them to submit non-binding bids soon. Infra asset sales would reduce the operating debt burden by at least ₹15,000 crore and corporate debt by ₹3,000, he said. The rest will be taken care of by the stake sale in ZEEL, Chandra had said in the interview. He said his group is also looking to sell other non-core businesses, including Essel Finance and Mutual Fund.

0
0   0
previous Bancha, the first solar kitchen only village in India
next Gurgaon’s solar rooftop capacity increased by 60% in a year