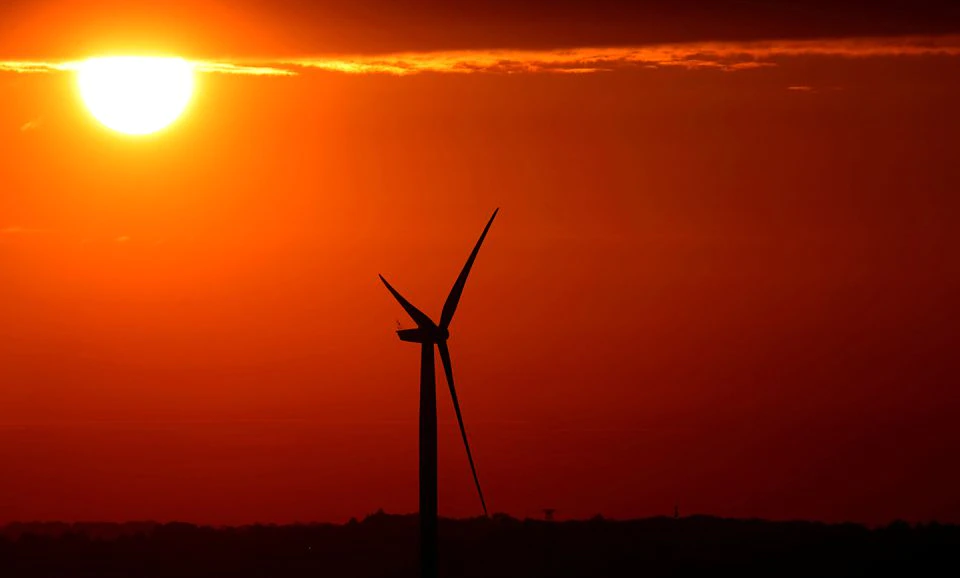 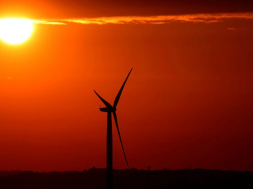 The European Commission on Tuesday proposed a new European Green Bond Standard to drive money into projects that will help the bloc meet its mid-century climate goal of net zero carbon emissions.

The voluntary framework aims to form a ‘gold standard’ for companies and governments looking to raise money for environmentally friendly projects and programmes, and forms part of the second iteration of the EU’s Sustainable Finance package.

“Our EU Green Bond Standard proposal will set a gold standard in the market, and responds to the needs of investors for a trusted, robust tool when investing sustainably,” said Mairead McGuinness, Commissioner in charge of Financial Services, Financial Stability, and Capital Markets Union.

Green bonds issuance is still tiny at about 2-4% of the global bond market, but is growing fast.

While there will be no obligation on issuers to use the EU’s standard, the more rigorous oversight of those which do is likely to lead many companies to adopt it, especially within the region, although issuers from outside the bloc can also use it.

But issuers that do offer a bond under the EU regime can be fined by their national regulator if they don’t fully comply with the disclosure rules, an EU official said.

Unlike other standards already used in the market, such as the International Capital Market Association’s (ICMA) Green Bond Principles, the EU’s standard will be 100% based on the bloc’s taxonomy, or list of activities it considers to be green.

This could prove particularly attractive to both companies in the real economy and financial market participants as they look to show how aligned their investments are with the bloc’s climate goals.

Issuers must also get an external check that the money raised was spent on the intended projects or programmes, and the verifiers will be overseen by the EU’s markets regulator, with national regulators having the ability to fine miscreants.

In line with market practice, before issuing the bond a Green Bond Factsheet must be produced detailing the types of projects to be funded and the plan of the issuer to align with the EU’s standard.

Post-issue, the issuer has to report yearly on how they are allocating the proceeds of the bond, until all the money has been spent. At that point, an external reviewer must be brought in to check. Sovereign issuers will use their respective state auditors.

A third report, an Environmental Impact Report, is then required to look at the aggregate environmental impact of the bond over its lifetime.

Eliminating emissions to “net zero” means balancing the amount of greenhouse gases produced and the amount removed from the atmosphere. When the amount produced by human activity falls to no more than the amount taken away, net zero is reached. 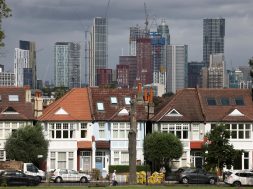