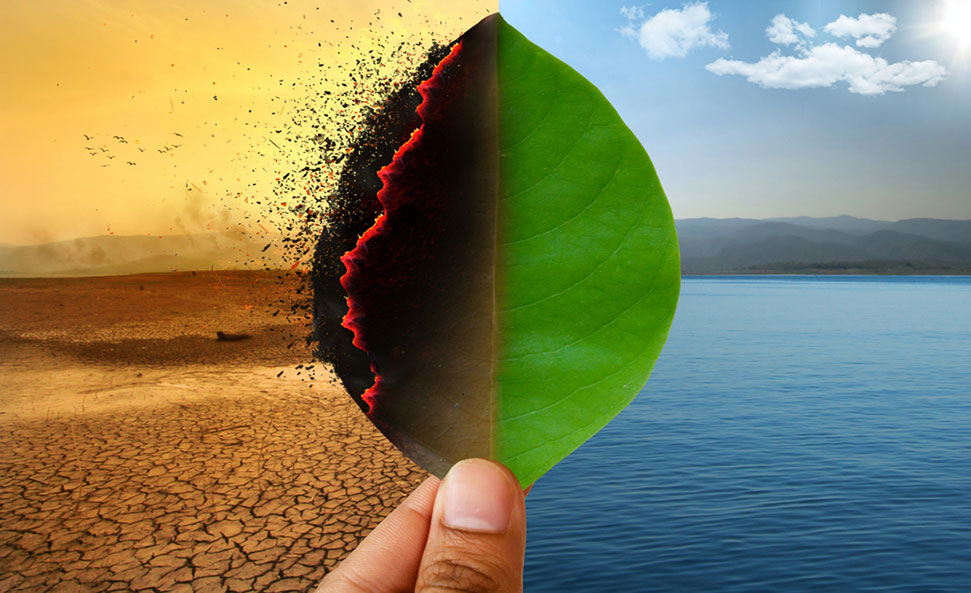 WASHINGTON : G7 leaders met in the U.K. over the weekend, where they discussed a broad agenda including next steps for climate action. Together, they agreed to reach net zero emissions no later than 2050 and to halve their collective emissions by 2030. These and other commitments were noted in a new Communique.

There were joint reaffirmations of recent commitments to end unabated international coal finance and earlier pledges to phase out fossil fuel subsidies by 2025, but no firm timelines were set to phase out the use of domestic coal. Based on recent IEA findings, it will be impossible to reach net zero if these commitments aren’t strengthened.

The G7 leaders also fell short of climate finance commitments that are urgently needed by many low-income countries.

“World leaders made progress toward climate ambition at the G7 Summit with commitments to limit global warming, but faltered when it came to climate finance, leaving the developing world far short of what it needs to battle the worst impacts of climate change.

“Germany pledged to increase its climate finance from €4 billion per year currently to €6 billion ($7.2 billion) per year by 2025. That’s more than the U.S. commitment, made earlier this year, of $5.7 billion annually – even though Germany’s economy is less than a fifth the size of the U.S.

This is the type of action needed from every G7 country if trust is to be rebuilt across the globe that a balanced, equitable package is possible by COP26, the climate summit scheduled for November in Glasgow.

“Canada’s announcement that it will double its climate finance commitment to $5.3 billion over five years was a welcome breakthrough, though it needs to do more to catch up with most other G7 nations in level of effort.

“Other nations still lag behind. President Biden has repeatedly signaled that climate action is among his top priorities – an approach that was missing from the U.S. in the previous three G7 summits – but he didn’t strengthen the inadequate climate finance commitments he made earlier this year.

“Italy, even as president of the G20, was silent on any new commitments.

“Time is running out to make good on firm climate action. A handful of upcoming gatherings – next month’s G20 Ministerial meetings and the Venice Conference, leading to the Rome Summit in late October, and the UN General Assembly in September – will provide opportunities for major economies to exert strong leadership on these issues before COP26.

“Every nation must join in what they already know is required: a coordinated, unified effort to limit global warming. It has to happen now. This is the best shot we have for preserving our earth.”

0
0   0
previous Finance Risks Falling Behind In a Greening World
next With Trump gone, NATO wages war on climate change threat 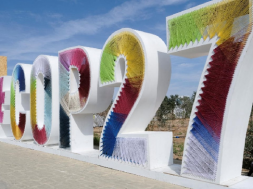 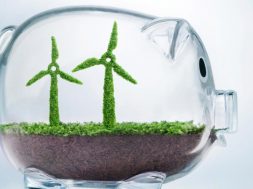 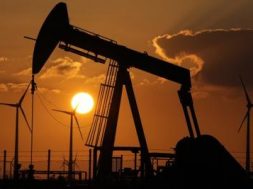 How Countries Can Pay for Climate Action – EQ Mag