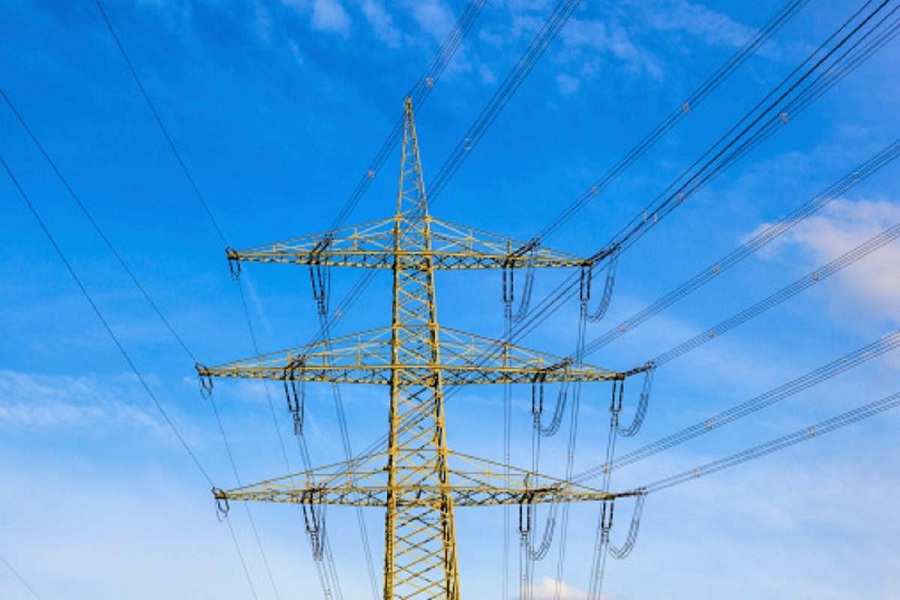 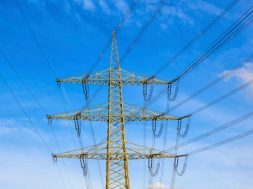 PARIS : European wholesale electricity prices could soar by around 30 per cent by 2025 due to a recovery in gas and carbon emissions prices and the planned phase out of some coal and nuclear power generation units, S&P Global rating said in a report on Friday.

S&P said the supply gap would likely be filled by the rise in renewable solar capacity in Europe which could increase to 43 per cent of the electricity mix from 23 per cent in 2018.

“However, the credit impact of the forecast rise in power prices on most of the large European utilities we rate should be more limited because their EBITDA sensitivity to merchant power has decreased markedly,” the report said.

S&P said wholesale power prices are set fall in 2020 compared with 2019 but will rise across all markets until 2023 due to a combination of increased fuel and carbon emissions permit prices, and the “large-scale” power plant closures.

It said Germany, a net European power exporter, could increasingly become reliant on imports due to a high level of nuclear and coal-fired generation closures scheduled over the next few years.

France also plans to shut down its remaining coal power plants by 2022, and will halt production at its oldest nuclear plant at Fessenheim by summer next year.

The largest volume of closures is in Germany, which would see coal-fired capacity drop by 35 per cent, reflecting targets set out in its coal commission report, S&P said.

Nuclear generation capacity in Europe is expected is to fall 19 per cent, with the main losses in Germany and Belgium, which go nuclear free in 2022 and 2025.

The report said French nuclear capacity levels should remain stable, with the only closure being the 1.8 GW Fessenheim plant, which would be replaced by the 1.6 GW Flamanville 3 EPR under construction in the north of France.

Flamanville 3, which was meant to start 2012 has suffered several delays and is now scheduled to start in 2023.