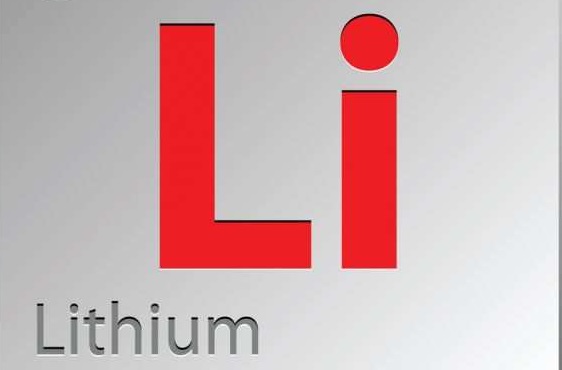 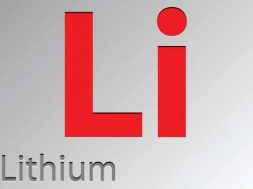 The European Union, keen to shorten its supply chains, is focusing on strategic minerals and developing supplies for its electric vehicle industry.

LONDON: European Metals Holdings could begin operations at its Cinovec lithium project in the Czech Republic by mid-2022, and is holding preliminary discussions with potential customers, it said on Monday.

Czech utility CEZ, in which the state holds a 70% share, last week said it had conditionally agreed to provide 2 million euros ($2.2 million) through a convertible loan to EMH which paves the way for it to become one of EMH’s largest shareholders.

European Metals, listed in London and Australia, controls the exploration licences to the Cinovec lithium/tin project in the Czech Republic, which it describes as Europe’s largest lithium deposit.

“It’s very big, it’s low-cost, it’s surrounded by carmakers and battery makers and it’s in the EU, where there is a very strong political push to develop the battery industry,” Keith Coughlan, managing director at European Metals, said in an interview.

The company’s shares have risen nearly 50% this year.

The CEZ loan is only a small part of the total capital expenditure of $480 million, but Coughlan said it was a commitment that inspired confidence while CEZ carries out due diligence on the project.

CEZ can convert the principal to shares at any point before the loan’s expiry at the end of the year. Czech Prime Minister Andrej Babis has supported the deal if analysis shows mining the project would be promising.

European Metals is working on a definitive feasibility study and says it could begin project construction, which is expected to take two years, in mid-2020.

The CEZ loan would make it easier to talk to other financiers, Coughlan said, adding he had held preliminary discussions with buyers, including carmakers and battery producers. All are European, although some are units of companies with headquarters beyond Europe, he said.

The European Union, keen to shorten its supply chains, is focusing on strategic minerals and developing supplies for its electric vehicle industry.