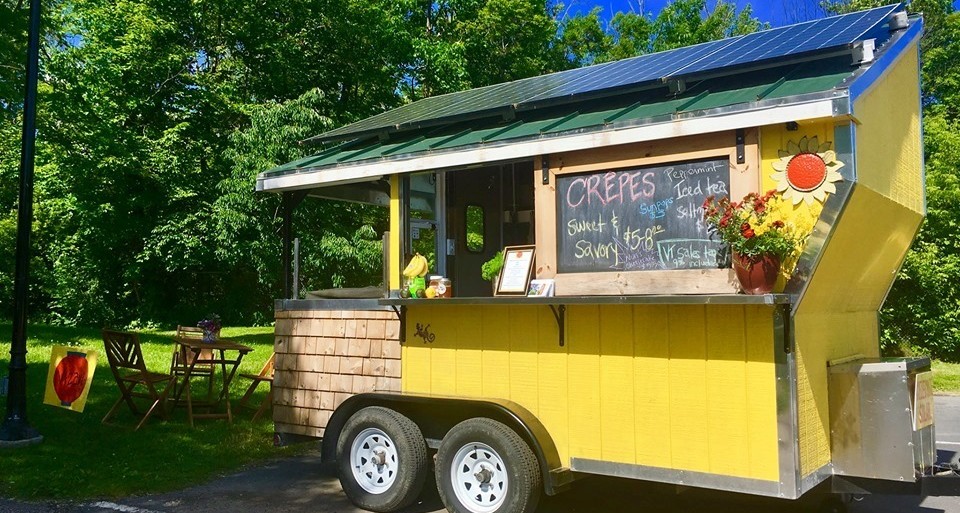 ‘Even men now cheer me on’: Kabul women sell burgers in solar-powered foodcarts 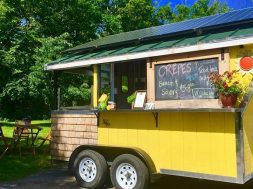 ‘Even men now cheer me on’: Kabul women sell burgers in solar-powered foodcarts

KABUL: On a sunny weekend in Kabul, 30-year-old Maryam Mohammdi drives a solar-powered rickshaw around a city suburb, selling burgers to hungry customers as part of a business that is employing dozens of women in a traditionally male-dominated profession.

Mohammdi, who wears a chador, or long flowing black robe with a head and face covering, said that she initially drew pointed remarks when she started her job.

“People were making fun of me and laughing, saying: ‘look at her, she is working on the street’, but now the situation is getting better and people are encouraging me on a lot,” she said. “Even men now cheer me on and say our food is delicious and healthy.”

The business was started in 2018 by 27-year old Farhad Wajdi, who was born in a refugee camp in Pakistan, and now employs 50 women running 25 food carts in Kabul. He hopes to expand to 100 carts this year.

“For me it was a triggering point that I started working for Afghan women, because I see Afghan women as a big human resource that should be… equipped with skills and knowledge so they can make an equal contribution in the economic development of Afghanistan.”

Like many, Mohammdi expressed concern about a possible return to power by the hardline Islamist Taliban, who banned women from education, work or leaving the house without a male relative during their 1996-2001 rule. The Taliban, with whom the United States signed a troop withdrawal agreement last week, say they have changed and will allow women to work.

“This job is essential to us…in my opinion, the Taliban should not interfere in the work of women because there is no difference between men and women, and everyone can work to advance life,” she said.

Twenty-one-year-old Benazir Mosawi, who stopped to order a burger from Mohammdi, agreed with her sentiment.

“When I first saw this lady working and selling burgers, I was so happy…Afghan women need to stand on their own and solve their problems independently.”