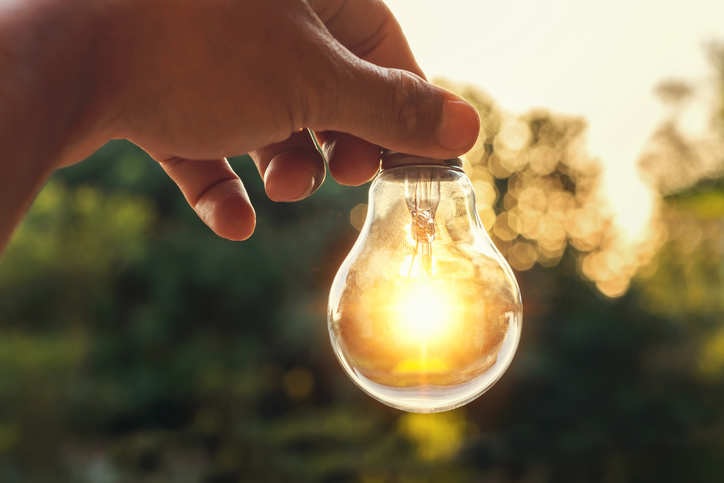 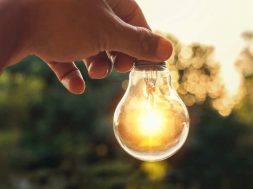 He also said Danfoss India will be investing Rs 25 crore in expanding production here and targets to close 2020 with a turnover of Rs 2,000 crore.

He also said Danfoss India will be investing Rs 25 crore in expanding production here and targets to close 2020 with a turnover of Rs 2,000 crore.

The 6.3 billion euro turnover Danfoss business segments are classified under power solutions, cooling, drives and heating and it supplies components and systems for original equipment manufacturers.

“The acquisition of Eaton’s global hydraulics business is expected to be completed by the end of this year as there are several regulatory approvals have to be obtained,” Ravichandran Purushothaman, President, Danfoss India Region told IANS.

In January this year Danfoss and Eaton announced a deal, whereby the former has agreed to buy the latter’s global hydraulics business for $3.3 billion.

Interestingly, the hydraulics divisions of both Danfoss and Eaton are present in Pune in India.

According to Purushothaman, Danfoss India will be expanding the production capacity of its cooling product range.

“We will be investing Rs.25 crore this year, a similar amount was invested last year. The new products will be in cooling, industrial refrigeration and drives,” he said.

Speaking about the business scenario Purushothaman said there is demand but the sentiment is weak and banks are not lending. The 2018 drought had its impact on 2019 sales as well.

According to him, there was no shifting of production from China to India happened due to the Coronavirus impact in that country.

On the other hand, in February this year the Indian company faced some challenge in importing compressors and drives from China but now we are able to get them, Purushothaman said.

In line with the parent company’s target of having 30 per cent female leaders by 2025, 25 per cent by 2022 Danfoss India is also working towards that.

Currently, the women workforce is about 18 per cent, he said.

On turning the Danfoss India plants CO2 neutral by 2030 Purushothaman said 70 per cent of the Chennai plant’s 12 MW power needs are met from renewable sources and the share will go up.