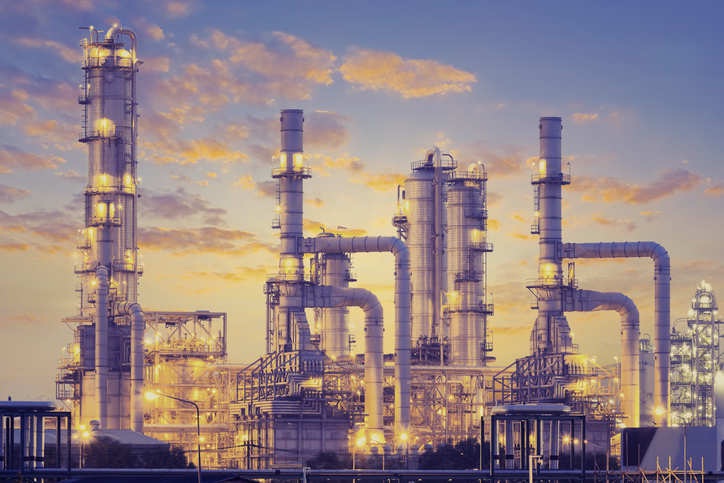 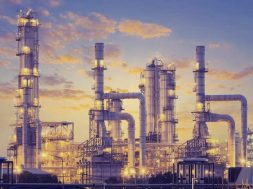 The project would be the world’s largest reverse osmosis desalination plant, the two companies said in a statement.

Abu Dhabi, capital of the United Arab Emirates, is building the Taweelah water desalination plant independent of a power generation plant for the first time. It has traditionally built water and power plants side by side.

The financing was a combination of 2.71 billion dirhams in loans, with the remainder from shareholders and operating cash flow from pre-operations, it added.

The plant is due to start full commercial operations in the fourth quarter of 2022.