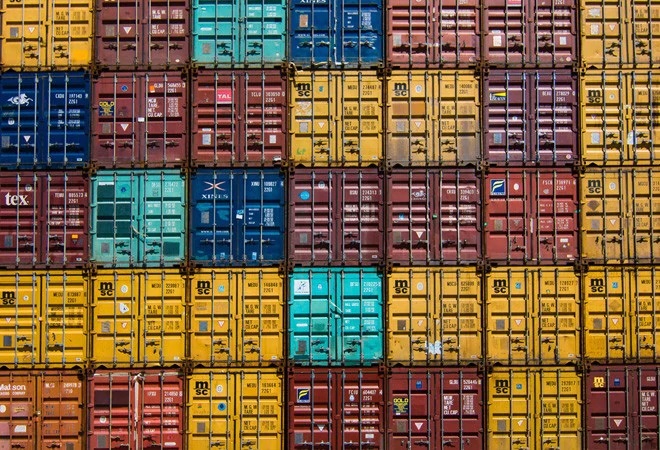 Exporters to get incentives under MEIS till December 31: Commerce Ministry 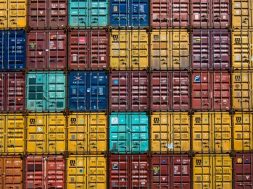 Exporters to get incentives under MEIS till December 31: Commerce Ministry

The commerce ministry has clarified that export incentives under Merchandise Export Incentive Scheme (MEIS) will be available to exporters only up to December 31 this year. The government after approving a new scheme – remission of duties and taxes on export products (RoDTEP) – in March this year has stated that MEIS will be phased out after rolling out of this new scheme.

Under MEIS, the government provides duty benefits depending on product and country. Rewards under the scheme are payable as percentage of realised free-on-board value and MEIS duty credit scrip can be transferred or used for payment of a number of duties including the basic customs duty.

In a trade notice, the Directorate General of Foreign Trade (DGFT) has said, “it is clarified, without prejudice and subject to changes that may be deemed necessary in public interest from time to time that: benefits under MEIS for any item/tariff line/HS Code currently listed…will be available only up to December 31, this year”. It said that RoDTEP scheme was approved by the cabinet to replace the ongoing MEIS.

After this decision, the directorate said it had been receiving queries from the members of the trade, “as to in what manner benefits under MEIS will be available under the FTP (foreign trade policy) beyond March 31, 2020” as this policy was extended for one more year till March 31 , 2021. “Detailed operational framework for the RoDTEP will be notified separately in consultation with Department of Revenue,” it added.

This trade notice was addressed to all export promotion councils/Federation of Indian Export Organisations (FIEO), all regional authorities of DGFT and all customs authorities.

It also said that if rates for any item or product will be fixed under RoDTEP before December 31, 2020, those goods will not get MEIS benefits. Commenting on this, FIEO Director General Ajay Sahai said: “It has to put an end to validity of MEIS to December 31 this year. I am not sure whether government will be able to fix RoDTEP rate for all products by said date. A good option could be to fix rates at four digits HS code, like duty drawback, so that the fixation work is reduced and some flexibility is available at the same time”.

In trade parlance, every product is categorised under an HSN code (Harmonised System of Nomenclature). It helps in systematic classification of goods across the globe. India’s exports dipped by a record 24.57 per cent in March. It contracted by 4.78 per cent to USD 314,31 billion in 2019-20.