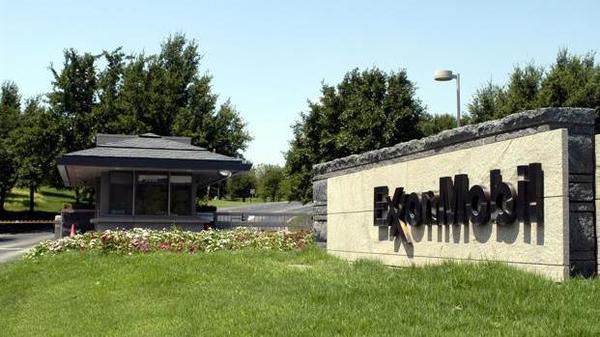 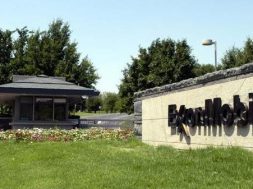 ExxonMobil Corp., the world’s most valuable energy company, may shortly form a partnership with state-owned GAIL (India) Ltd to set up a green energy platform in India.

The US oil major’s increasing focus on India is an acknowledgement of the growing importance of the world’s third largest energy consumer. The proposed joint venture (JV) to be announced shortly by the Irving, Texas-based company also marks a change in the international energy architecture, with India at the centre of oil majors’ future growth plans.

The proposed ExxonMobil-GAIL tie-up comes against the backdrop of Infrastructure Leasing and Financial Services Ltd (IL&FS) agreeing to sell its 874 megawatts (MW) operational wind energy portfolio to the state-run gas utility for ₹4,800 crore in its first asset sale since it started defaulting on payments last year.

“The discussions are on. We are likely to make an announcement in a fortnight or so,” said B.C. Tripathi, chairman and managing director, GAIL (India) Ltd.

“Gail will tie up with ExxonMobil for a new energy venture. They will set up a joint venture for green energy sources. ExxonMobil will invest in it. The idea is to expand their clean energy presence,” said a second person aware of the development, requesting anonymity.

With the biggest expense being the cost of capital in the green energy business, the financial heft of global oil majors will help India’s clean energy sector. India has been working on the largest clean energy programme and has an installed renewable energy capacity of 74.79GW. Of this, solar and wind power accounts for 25.21GW and 35.14GW, respectively. India’s energy demand is expected to grow at 4.2% over the next 25 years.

An ExxonMobil spokesperson said in an emailed response on 10 May, “We do not have any information for your story.” The spokesperson instead recommended Mint to contact the US-India Strategic Partnership Forum (ISPF) and the Federation of Indian Petroleum Industry (FIPI), an industry coalition.

A USISPF spokesperson in an emailed response said, “we’re reaching out to Exxon.” Queries emailed to FIPI on 11 May remained unanswered till press time.

Russia’s Rosneft, Norway’s Statoil ASA, France’s Total SA and Royal Dutch Shell Plc have also been exploring opportunities in India’s clean energy space. Some of these global majors already have a presence in the Indian conventional hydrocarbon space. While BP Plc partners Mukesh Ambani-controlled Reliance Industries Ltd in exploration and production ventures, the two are also partners in an equal joint venture for sourcing and marketing gas.Also, Saudi Arabian Oil Co., the world’s largest oil producer, is looking to reportedly buy a stake in RIL’s refining and petrochemicals businesses and has partnered with Indian state-run oil companies for setting up the world’s largest oil refinery and petrochemical complex in Maharashtra. Abu Dhabi National Oil Co. (Adnoc), the state-run oil firm of the United Arab Emirates, has also picked up a part of Saudi Aramco’s stake in the $44 billion refinery.

The Adani group also recently entered into an agreement with France’s Total to jointly develop multi-energy offerings in the Indian market which include fuel retail and liquefied natural gas.

“While the ExxonMobil play is only limited to green energy today, it is the starting block. It is a foot in the door,” added the second person cited above.

ExxonMobil has an existing energy relationship with India and had entered an agreement with Petronet LNG Ltd to supply liquefied natural gas (LNG) from its Gorgon project in Australia. It also inked a memorandum of understanding with GAIL in March to collaborate on natural gas market development opportunities in India.

“The (March) agreement builds on the strong history of productive cooperation between GAIL and ExxonMobil,” the ExxonMobil spokesperson added.

Asia has been leading the global clean energy push. According to International Renewables Energy Agency (IRENA), a third of global power generation capacity or 2,351 GW is now being fuelled by renewable energy sources. A 2 April IRENA report said that 171 GW of renewable energy was added in 2018, resulting in 2,351 GW or a third of global power generation capacity being fuelled by green energy. Of this Asia accounted for 61% of new capacity in 2018, with China, India, Japan and South Korea accounting for most of this.