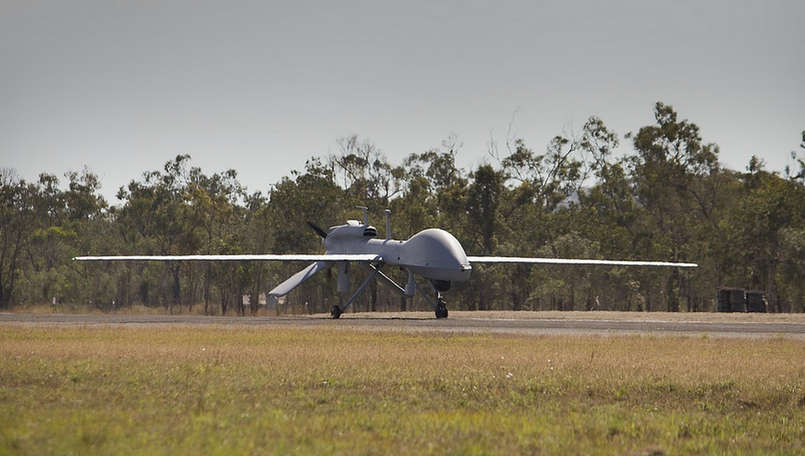 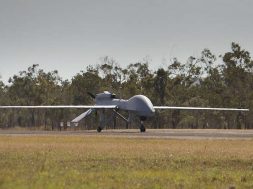 Facebook may be primarily known for its hugely-popular (and these days, extremely-controversial) social media platform, but the company also has interests in other areas. One of those interests is providing internet access in areas of the world that lack proper connectivity. To that end, the company had been working on a solar-powered drone named Aquila for quite a few years but shelved the project last year. However, it seems that Facebook’s not done with its flying aspirations yet.

According to a report by Netzpolitik, Facebook is again planning to test drones in Australia. For the same, the company has partnered with European aerospace major Airbus. The information comes courtesy of a report that the publication received under Australia’s Freedom of Information Act. The report highlights that Facebook and Airbus had discussed collaborating for test flights scheduled in November and December 2018. It’s unclear if the test flights happened or not, but they reportedly involve Airbus’ Zephyr drone. Zephyr is also a ‘High Altitude Pseudo Satellite’ (similar to Aquila) that uses solar power and fly for ‘months’, according to a report by TechCrunch.

“We continue to work with partners on High Altitude Platform System (HAPS) connectivity. We don’t have further details to share at this time,” a Facebook representative was quoted as saying to Netzpolitik, according to TechCrunch.