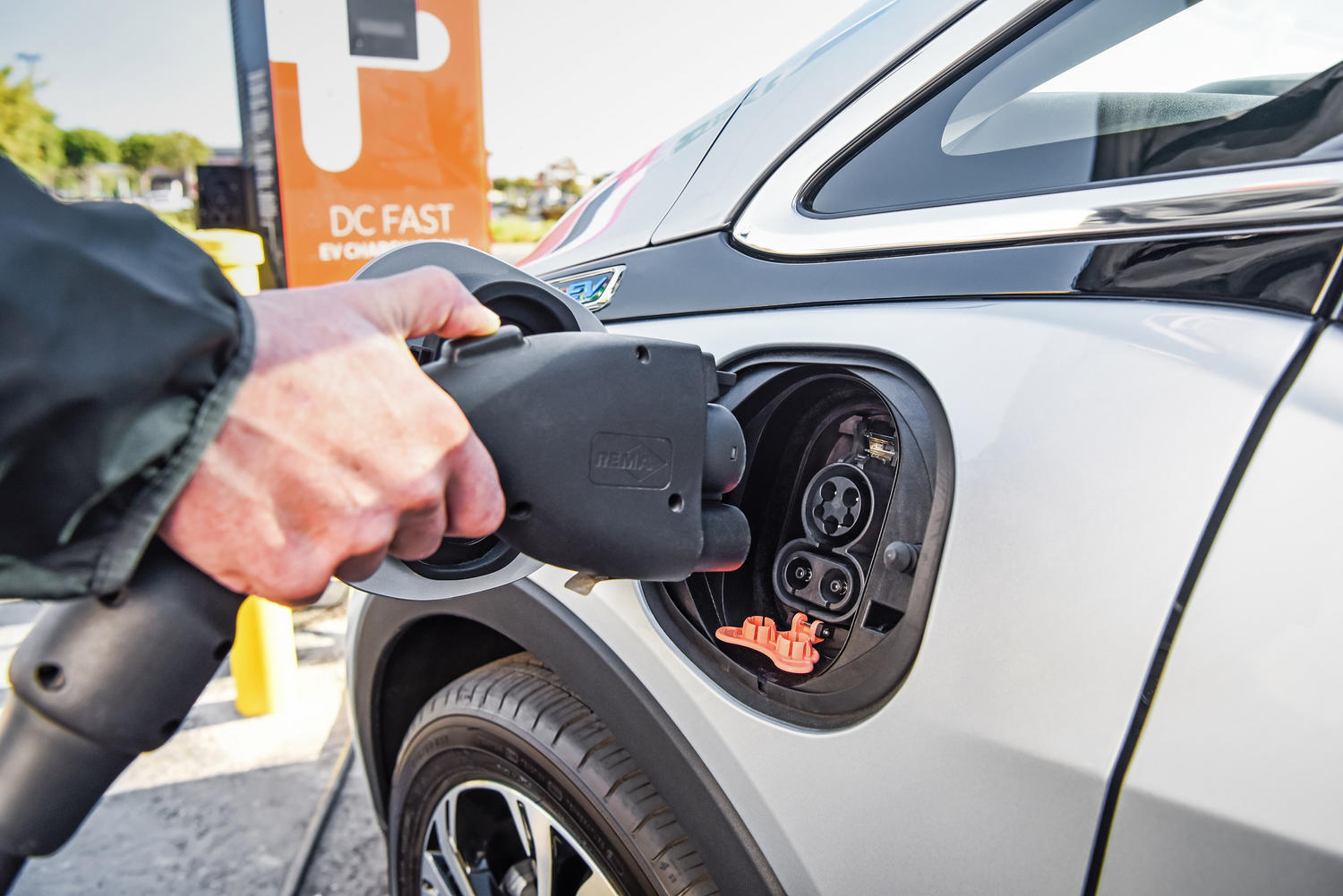 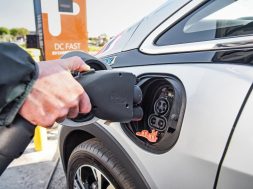 Bloomberg NEF’s latest forecast for global electric vehicle sales hit the news wires just last week, and already there are indications that fleet managers who transition to electric vehicles (EVs) are making a solid bet on the future of transportation. In one significant development, General Motors and Bechtel have teamed up to build thousands of electric vehicle charging stations in the U.S.

Which comes first, the electric vehicle or the charging station?

If all goes according to plan, the new venture will be a win-win for fleet managers.

With more public charging stations available, electric vehicle drivers will no longer have to search far and wide to charge up.

The “fast” part of the charging venture is also important. Long charging times can be a deterrent to electric vehicle ownership. Picking up the pace of charging is a key factor.

GM should know. The company introduced its first electric vehicle, the EV-1, back in the 199s when public charging stations were practically non-existent. Drivers could expect to go about 80 miles before plugging into a household outlet in order to recharge. Typically that would take a good 15 hours or so.

Despite the improvement, by 2003 GM consigned both generations of EV-1 to the dustbin of history. The car had its fans but it was no match for the convenience of gas-powered transportation.

Fortunately, that was not the end of GM’s electric vehicle plans. Just a few years later, in 2007 GM introduced the concept for an electric car designed to work around the EV charging issue. The new Chevy Volt began rolling off the assembly line in 2010. It sported an all-electric drive, which could be powered by gasoline if the battery ran low.

In some ways, the Volt was a victim of its own success. It helped to motivate improvements in EV battery technology that enabled all-electric models with far greater range than the EV-1, while lowering costs.

GM introduced the all-electric Chevy Bolt in 2016, for example, with a range of 238 miles.

In 2017 GM upped the ante with a pledge to introduce 20 new all-electric models by 2030. So far it is on track to make good on that commitment.

Earlier this spring, GM announced that it will add 400 new jobs to its Orion plant in Michigan. The facility already manufactures the Bolt electric vehicle. The new jobs involve the production of a second all-electric car based on the Bolt platform.

On May 20, GM also announced a new new digital platform aimed at facilitating its plunge into the electric vehicle market. The platform will debute when the automaker releases the 2020 Cadillac line.

Where are all the electric vehicle charging stations?

Against this backdrop, the new venture with Bechtel comes into sharper focus.

Neither company has released a public announcement, but earlier this week CNN reported that plans are in the works for a network of fast-charging stations.

The endeavor will take a data-based approach to finding the most effective sites for the new charging stations, with GM applying its analytics from its OnStar system to the task.

Instead of taking the standard route of building new charging stations along major highways, the two partners will focus on urban areas and other locations where people drive and park.

Bechtel will lend its considerable experience to unlock efficiencies in permitting and construction.

The advantages of an exponential increase in charging stations is obvious for GM, in terms of selling more electric vehicles. Bechtel also stands to gain by promoting the growth of a major new demand sector for electricity generation in the U.S.

Electricity demand in the U.S. overall has slowed in recent years, partly due to changes in the economy and partly as a result of improved energy efficiency in buildings. Growth in the electric vehicle market can help offset that trend (as a side note, GM itself is a strong proponent of building energy efficiency).

Bechtel is in a good position to capitalize on growth in electricity demand sparked by the electric vehicle market, especially as fleet managers seek to incorporate more renewable energy into their vehicle fuel supply chain.

Though better known for its history in nuclear energy, Bechtel has emerged as a major renewable energy developer, too.

If the new partnership comes to fruition, it also puts more pressure on the high-profile Tesla electric vehicle company to democratize its charging stations.

Tesla has done an effective job of popularizing electric vehicles, but early on the company chose an exclusive configuration for its charging stations. Adapters are available, but as the EV competition heats up the failure to standardize could become an obstacle.

In contrast, the new GM-Bechtel venture will reportedly be available to all EVs.

CNN also notes that the Volkswagen emission scandal settlement will finance a $2 billion EV charging station investment available to any and all models of EVs.

Major oil companies like Shell and BP have also seen the electric vehicle writing on the wall, and are investing in open-access EV charging stations.

As for the charging time factor, GM has been working on improved battery technology that will enable drivers to gain 180 miles of range with a charging time of just 10 minutes.

The U.S. Department of Energy is also supporting this holistic approach with an initiative to develop “extreme” fast-charging stations in concert with new battery technology.