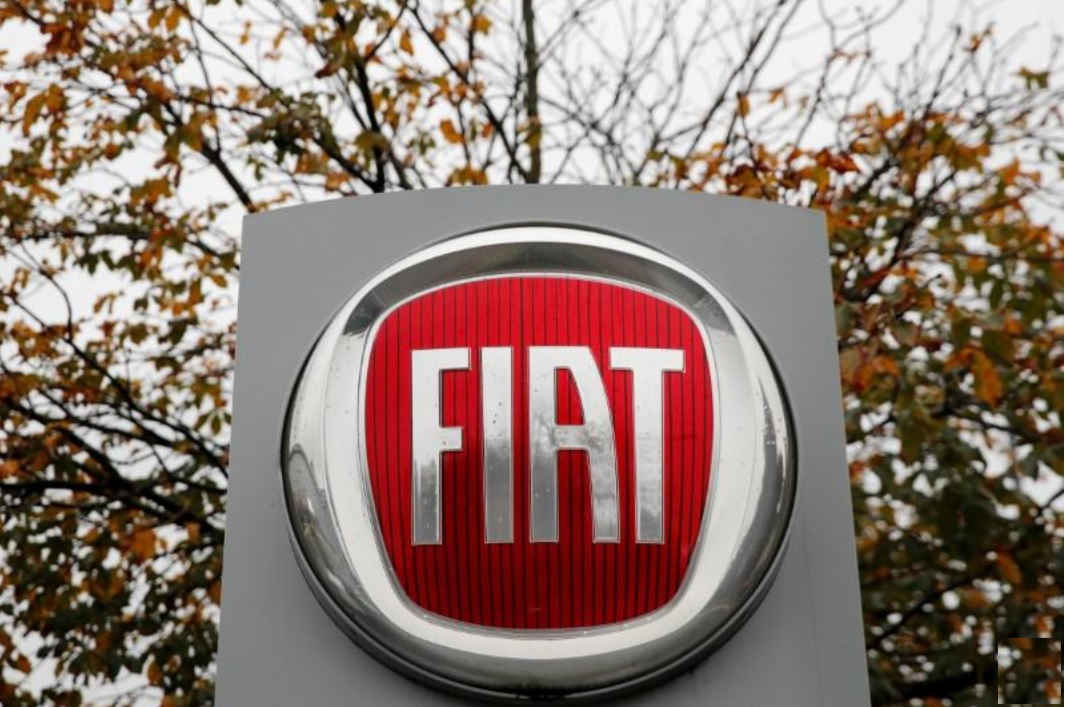 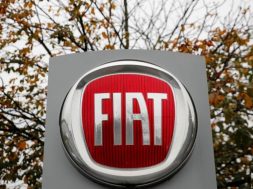 Fiat Chrysler (FCA) confirmed on Friday it was in talks with Hon Hai (2317.TW) on the potential creation of a 50-50 joint venture to develop and manufacture new generation battery electric vehicles in China and engage in the IoV, or ‘Internet of Vehicles’, business.

The Italian-American car maker is looking to make up ground in the battery-powered vehicle space and is set to launch its first full-electric model – the 500 small car – this year.

Hon Hai said it would hold its 50% share both directly and indirectly and its direct shareholding would not exceed 40%.

FCA last month reached a binding agreement for a $50 billion tie-up with France’s PSA (PEUP.PA) that will create the world’s No. 4 carmaker.

FCA said that the proposed cooperation was initially focused on the Chinese market.

It “would enable the parties to bring together the capabilities of two established global leaders across the spectrum of automobile design, engineering and manufacturing and mobile software technology to focus on the growing battery electric vehicle market,” it said.

FCA said it was in the process of signing a preliminary agreement with Hon Hai, aiming to reach final binding agreements in the next few months.

However, it added there was no assurance that final binding agreements would be reached or would be completed in that timeframe.

Foxconn has been investing heavily in a variety of future transport ventures for several years, including Didi Chuxing, the Chinese ride services giant, and Chinese electric vehicle start-ups Byton and Xpeng.

Foxconn also has invested in Chinese battery giant CATL and a variety of other mostly Chinese transportation tech start-ups.