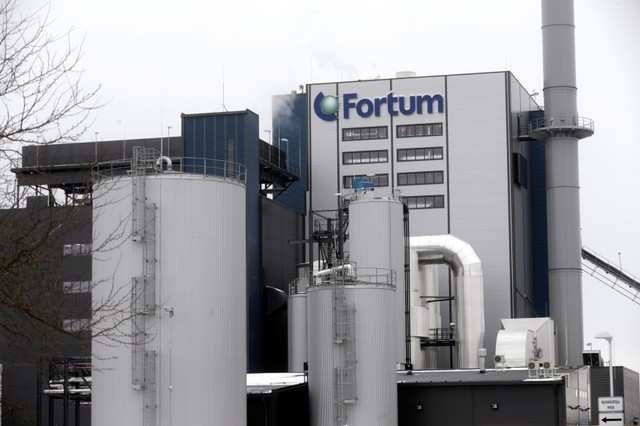 Finland’s Fortum to gain control of Uniper in $2.5-bn deal 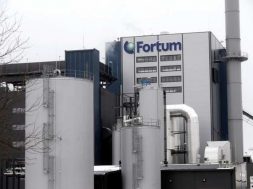 Finland’s Fortum to gain control of Uniper in $2.5-bn deal

Move would bring it closer to full ownership of Uniper

HELSINKI/FRANKFURT: Finnish utility Fortum is set to gain control of Germany’s Uniper by acquiring the stakes of activist funds Elliott and Knight Vinke, potentially ending a long-running deadlock over ownership of the group.

State-controlled Fortum has been seeking control of the energy firm since 2017, but Uniper’s top management had opposed a full takeover, warning it could result in a break-up and threaten the firm’s credit rating.

If approved by regulators, the agreement between Fortum and the two activist funds would simplify the complex ownership structure that has made resolving the stand-off difficult.

Renewable power has become a major focus for energy groups worldwide, but with generation tending to be intermittent and storage difficult, fossil fuels are still needed in the mix.

“While we are focused on leading the transition to cleaner energy, we also understand that we have to meet the needs of our customers in terms of security of supply and affordability,” Fortum Chief Executive Pekka Lundmark said.

“That’s where Uniper comes in, because we can’t just fast-forward to the future.”

Uniper said it was analysing the matter, with a view to finding the best solution for “Uniper employees, our business and customers, our shareholders and partners”.

Shares in Uniper fell 7.9% to 27.63 euros per share after Fortum said it would rule out any domination agreement, profit and loss transfer agreement or squeeze-out of minority shareholders for at least two years.

Fortum’s stock fell 2%, burdened by fears that a deal could put its credit rating at risk.

“It has been Fortum’s preference to agree with Uniper on a joint path forward, yet discussions have each time ended short of actions,” Fortum said, though it added that talks with Uniper’s management over the past months have been “very constructive”.

Fortum said it was convinced that the change in Uniper’s ownership structure and the resolution of the complex relationship would bring stability and return its focus to business matters.

The agreement still needs to be cleared by the United States and Russia. Russian regulators have so far capped Fortum’s ownership in Uniper at 49.99% due to a strategic water licence operated by the German firm’s local subsidiary Unipro.

Lundmark told analysts that discussions with Russian regulators over the past months have “led us to believe that there is a solution available to the issue”.

“We would not have taken this step unless we (were) quite confident that an approval could be obtained.” he added.

Fortum said it had made a preparatory filing to the Russian Federal Antimonopoly Service (FAS), and said it expected the transaction to close by the end of the first quarter of 2020.

“Uniper’s Russian water business is likely to be a key area of concern where countermeasures may be necessary,” Bernstein analysts said.

An FAS spokesman said the regulator had been notified about Fortum’s bid to buy Uniper, but did not provide further details.

Hoping to win over workers, Fortum also pledged to honour all existing collective bargaining agreements at Uniper, and said it would not cause the German group to implement forced layoffs or relocate its headquarters away from Duesseldorf.

However it also demanded the right to take over the chairmanship of Uniper’s supervisory board, which is currently held by former E.ON executive Bernhard Reutersberg, if the deal succeeds.

Fortum said it would fund the deal with existing cash resources and credit facilities underwritten by Barclays .