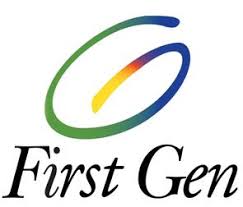 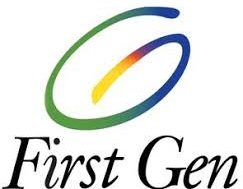 FIRST GEN Corp. and its affiliate PI Energy, Inc. have completed the construction of a 1-megawatt (MW) solar rooftop system in the largest and one of the oldest universities in Central Luzon that is aiming to source all its electricity needs from clean and renewable energy.

In a statement on Thursday, the Lopez-led listed company said the facility had been formally opened in the information technology center of the Central Luzon State University (CLSU), which was established in April 1907.

The project in the university’s campus in Science City, Nueva Ecija came after CLSU agreed to contract with First Gen Energy Solutions, Inc. (FGES) its long-term supply of clean and renewable energy from Energy Development Corp. (EDC). FGES and EDC are subsidiaries of First Gen.

“The agreement with FGES included First Gen’s commitment to build the solar facility,” the company said.

First Gen quoted Dr. Tereso A. Abella, CLSU’s outgoing president, as saying: “The solar power system provides us added assurance of getting our power needs only from renewable energy sources, and not from power plants that run on coal, a carbon-intensive fossil fuel being blamed for climate change.”

He also said “the initiative to go renewable reaffirms the university’s philosophy of promoting moral well-being and environmental consciousness of the people it serves, and its mission to apply knowledge and technologies for environmental protection and sustainable development.”

First Gen said that with the solar project and with its agreement with FGES, CLSU now holds the distinction of being the country’s first tertiary-level educational institution to go 100% renewable energy, in terms of sourcing its electricity supply.

Lopez companies, through First Philippine Holdings Corp. (FPH), set in 2016 that they will not build, develop, or invest in any coal-fired power plant in line with global efforts to fight climate change.

First Gen has an installed capacity of 3,492 MW through its portfolio of power plants running on renewable sources solar, hydro, wind, and geothermal, as well as natural gas, which is said to be the cleanest form of fossil fuel. It is FPH’s subsidiary and primary holding company for power- and energy-related businesses.

FPH subsidiary Pi Energy is primarily engaged in the generation and supply of energy from renewable resources, as well as the construction and installation of energy-related facilities.