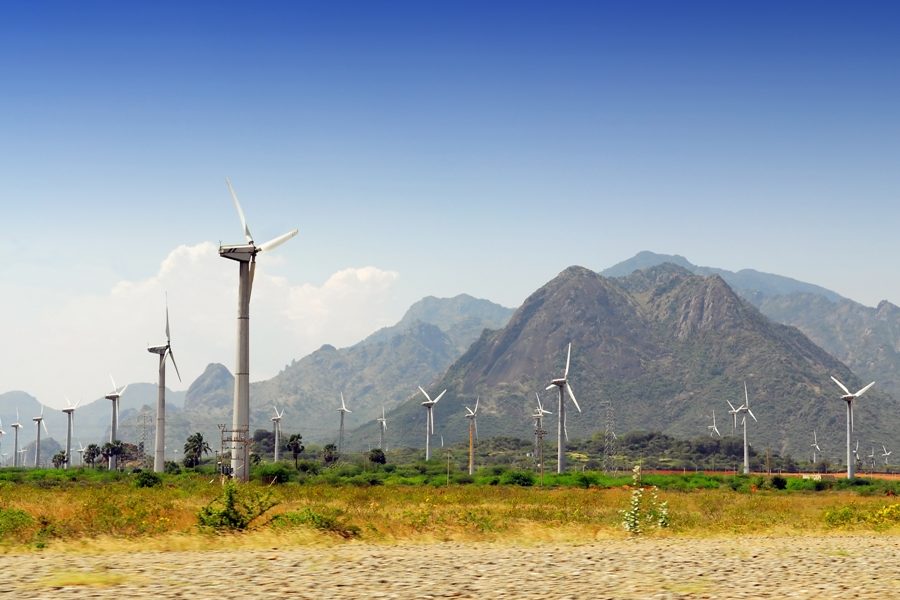 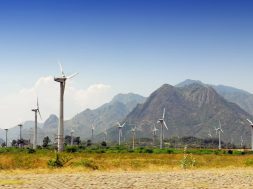 Monte Carlo & New Delhi: The Energy and Resources Institute (TERI), India in collaboration with the Prince Albert II of Monaco Foundation hosted the first international Sustainable Action Dialogue in Monaco as a curtain raiser to the 2020 edition of TERI’s flagship event, the World Sustainable Development Summit (WSDS). Scheduled for 29 – 31 January, 2020, the WSDS will be held in New Delhi, India. 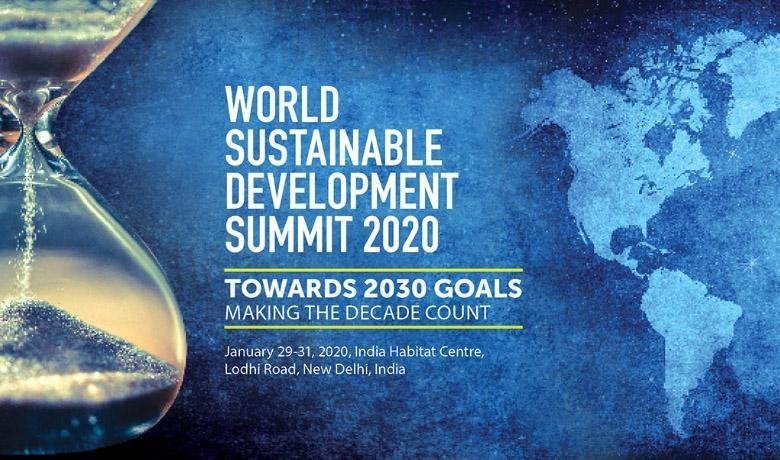 The Dialogue facilitated the exchange of knowledge and experience and initiated sustainable partnerships in the fields of renewable energy and electric mobility.

Commenting on the Summit, Mr. Ankan Banerjee, Deputy Chief of Mission, Embassy of India at Paris said, “India is strongly committed to a clean and green planet. We constitute an important global stakeholder in combating climate change and towards promoting renewable energy, especially solar power, across the world. We greatly admire the leadership role taken by His Serene Highness in the cause of protecting our environment – this was in full evidence earlier this year when His Serene Highness visited New Delhi. Renewable energy, electric mobility, environmental protection and the fight against climate change constituted the core of his meetings with our leadership, as also the rest of his engagements.  These subjects constitute important pillars of India-Monaco bilateral cooperation”.

Dr. Ajay Mathur, Director General, TERI, added: “The future is expected to be driven by clean mobility powered with abundantly available renewable energy. If powered by clean energy, electric vehicles (EVs) offer to be one of the most commercially viable clean mobility options for countries at the moment. Unsurprisingly, EVs are being adopted globally as a potential solution to curb emissions, air pollution and tacking concerns related energy security from the transport sector. While many cities have been successfully transitioning to the electric technology, for many other cities, adopting electric mobility has been challenging. The event discussed energy transition and electric mobility which are of interest to both India and Monaco, and it marks an important milestone in the history of India-Monaco relations.”

Mr Patrick Medecin, Ambassador of Monaco to India and Japan, said: “In Monaco, we are privileged to have as Head of State, a great leader who is committed to the protection of environment, clean energy, biodiversity and protection of oceans: HSH Prince Albert II. We have set ourselves very ambitious objectives of reducing greenhouse gases by 50% by 2030 compared to 1990. To achieve this target and set the Principality on a course to carbon neutrality by 2050, the national action plan focuses primarily on the three sectors responsible for the highest greenhouse gas emissions: road transport, waste treatment and energy consumption in buildings. Monaco is pioneering the use of electric vehicles which is now more than 5% of the vehicle fleet registered in Monaco. We have all to learn from each other experiences and the WSDS discussions are very valued. The new political situation in India which allows stability for the next 5 years combined with the continuous strong commitment of our Head of State, Prince Albert II, will allow us to contribute to the creation of a better world.”

As an outcome of the Monaco summit, TERI and Messe München India signed a Memorandum of Understanding, which will extend the Indian IFAT network to include the second trade technology fair in New Delhi in co-location with World Sustainable Development Summit (WSDS) 2020. Stefan Rummel, Managing Director, Messe München, commenting on the partnership said: “IFAT focusses on pressing issues such as water supply, waste management and clean air that are crucial for the sustainable development of the respective region. By launching IFAT Delhi, we respond to the country’s high demand for environmental solutions.” Dr Annapurna Vancheswaran, Senior Director, TERIadded: “IFAT India and TERI have been close partners since 2017; IFAT Delhi is the ideal complement for the World Sustainable Development Summit. The Monaco summit has further strengthened this cooperation.”

The second international dialogue of WSDS is slated to be held in New York, USA on the sidelines of the UN Climate Summit in September this year. This second Dialogue will focus on ‘hard-to abate sectors’ as an important discussion theme. The main event of WSDS is to be held from 29-31 January 2020, in New Delhi, India with the theme ‘Towards 2030 Goals: Making the Decade Count’. The WSDS series has over the years brought together 47 heads of state and government, 13 Nobel laureates, ministers from 67 countries, 1600 business leaders, 1800+ speakers and over 12,000 delegates from across the world.

About TERI and Prince Albert II of Monaco Foundation

The Energy and Resources Institute (TERI), based in New Delhi, is an independent, multi-dimensional organisation, with capabilities in research, policy, consultancy and implementation. It has pioneered conversations and action in the energy, environment, climate change, and sustainability space for over four decades. 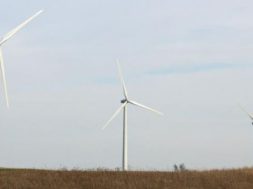