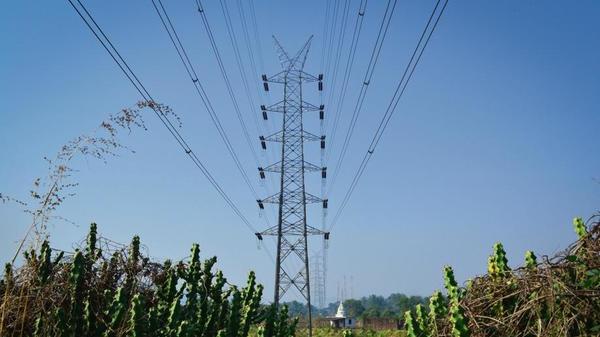 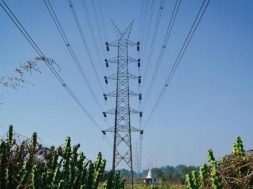 Attempts by state power distribution companies (discoms) to renegotiate power purchase agreements (PPAs) will bode poorly for investors in the sector, a report by credit ratings agency ICRA has said. The report was in context of the Andhra Pradesh state government constituting a high-level committee to review, negotiate and bring down the cost of wind and solar PPAs tied-up by the discoms.

Commenting on the state’s move, Sabyasachi Majumdar, Group Head – Corporate ratings, ICRA Ltd, said: “In our view, the PPAs are contractual documents, and unilaterally modifying the same is likely to be subjected to legal challenges. Any attempts to renegotiation without mutual consent may adversely impact investor sentiment and future investments in the sector. Further, the reluctance shown by the State Government of Andhra Pradesh to honor the PPAs may result in payment delays for wind and solar IPPs in the state in the near term.”

The receivable position for wind and solar power IPPs in Andhra Pradesh has worsened to about 8 to 10 months as of June 2019 against less than 4 months as on March 2018, exposing the IPPs in the state to higher credit risks. While increased receivables are being met through a mix of available working capital facility and debt service reserve account (DSRA), besides the incremental funding support from the parent, the risk of further worsening of the receivable cycle remains high, ICRA said. This is especially true for IPPs (independent power producers) with single counter-party exposure as well as those having multi-locational assets with a higher share of PPAs in Andhra Pradesh and belonging to the promoter groups having low to moderate financial flexibility.

ICRA also noted that the importance of honoring PPAs has been emphasised by the Ministry of New & Renewable Energy, Government of India in the past through advisory directives to the state governments and by the judicial and regulatory authorities through various orders.