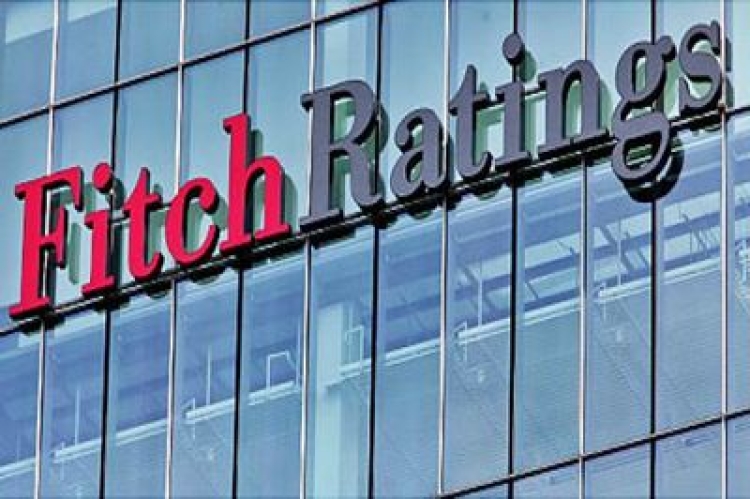 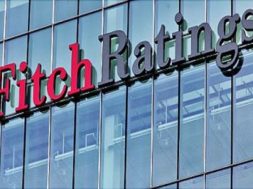 IREDA is the flagship government-related entity (GRE) under the administrative control of the Ministry of New and Renewable Energy (MNRE). The company provides financing for and encourages investments in the renewable energy sector in India.

The upgrade is driven by an increase of the overall support score to 45 and IREDA’s ratings are equalised to the ratings on the Indian sovereign. The Outlook on IREDA’s Long-Term IDRs mirrors that on the ‘BBB-‘ sovereign rating.

‘Very Strong’ Status, Ownership and Control: Fitch believes the central government’s ownership and control of IREDA reinforces our expectations that extraordinary support would be extended to the company, if needed. The government’s control is established via the control of the board (which includes two government nominees appointed by the MNRE). In addition, IREDA enters into an annual agreement with MNRE that sets out the company’s operational and financial performance targets, such as loan disbursements ratio, which are reviewed quarterly.

IREDA is wholly owned by the government and under the administrative control of the MNRE. The assessment of this rating factor includes our expectations the government will maintain a sufficiently high majority stake and thus control of IREDA. The company has postponed its IPO plans, which could have reduced the government’s stake to 85%, due to market volatility following the COVID-19 pandemic. Fitch believes the potential dilution would not have been material to affect the government’s control.

‘Very Strong’ Support Record: The assessment has been raised from ‘Strong’ in the last review, underpinned by the government’s consistent high level of guarantees for IREDA’s debt. The government guaranteed 41% of IREDA’s debt at end-March 2020 (44% at end-March 2019). The company’s large borrowings from bilateral and multilateral institutions, which are backed by government guarantee, are important to support its growth.

In addition, IREDA has applied for a capital injection of INR15 billion from the MNRE, following the postposed IPO. The injection is pending budgetary approval, but Fitch expects it to be approved, and it will help IREDA to maintain its leverage and to allow the company to provide funding to the renewable energy sector. In addition, the government has waived the requirement that the company pay it dividends for FY20.

‘Moderate’ Socio-Political Implications of Default: Fitch believes IREDA plays an important role as a key financier for the financially stressed renewable energy sector, and the company is a nodal agency (i.e. administrator) to carry out various government initiatives for the sector. Fitch believes a default by IREDA could undermine the government’s renewable energy target, an important part of India’s economic initiatives.

The assessment also factors in Fitch’s expectation that IREDA’s policy role will expand in view of the government’s ambitious target for 40% of electricity to come from renewable sources by 2030. However, the underlying social impact may also be reduced as IREDA has a smaller asset size, which makes it susceptible to substitution by larger peers and banks in its policy role of lending to the renewable energy sector.

‘Very Strong’ Financial Implications of Default: The assessment has been raised from ‘Strong’ as Fitch now views IREDA as a proxy funding vehicle for the MNRE and hence we reassessed the factor to ‘Very Strong’. The company’s annual borrowing and disbursement requirements continue to be driven by government policies. In addition, IREDA’s funding depends on lending from multilateral organisations that is secured by guarantees by the government.

Fitch therefore believes a default could have material repercussions on investor views about the government’s credibility to support strategically important GREs and the renewable energy sector. This will also impact the borrowing and refinancing capacity in the capital markets for similar GREs in India.

Fitch classifies IREDA as a government-related entity with an overall support score of 45 under our Government-Related Entities Rating Criteria. The ratings on IREDA are equalised with the Indian sovereign rating, after taking into account the central government’s direct ownership and very strong level of control, the company’s important policy role as a financier to encourage renewable energy investments in India, and its status as a nodal agency to carry out the government’s initiatives for the sector. Hence, Fitch believes the government will provide extraordinary support to IREDA, if needed.

Factors that could, individually or collectively, lead to negative rating action/downgrade:

– A weakening of the government’s incentive to support IREDA or weakened links with the government, resulting in an overall support score below 45 could result in a downgrade in the company’s IDR

Factors that could, individually or collectively, lead to positive rating action/upgrade:

Adequate Liquidity: IREDA has a relatively staggered maturity profile, and most of its debt is long-term. Fitch believes IREDA has an adequate asset-liability management (ALM) approach, with no material mismatches.

Debt Structure: IREDA reported total debt of INR218 billion at FYE20, of which 41% is guaranteed by the government. The company has diversified funding sources, including bank loan, bonds, and loans from bilateral and multilateral institutions.

The principal sources of information used in the analysis are described in the Applicable Criteria.

PUBLIC RATINGS WITH CREDIT LINKAGE TO OTHER RATINGS

IREDA’s ratings are credit-linked to the Indian sovereign ratings.

Unless otherwise disclosed in this section, the highest level of ESG credit relevance is a score of ‘3’. This means ESG issues are credit-neutral or have only a minimal credit impact on the entity, either due to their nature or the way in which they are being managed by the entity. For more information on Fitch’s ESG Relevance Scores, visit www.fitchratings.com/esg

Additional information is available on www.fitchratings.com