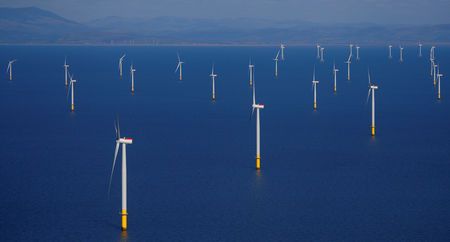 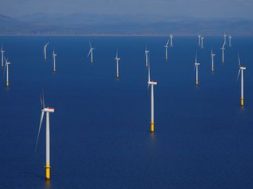 New York state closed bidding on.ny.gov/2E54m5q on Thursday to provide 800-megawatts of offshore wind energy, a part of a plan develop up to 2,400 megawatts (MW) of offshore wind power by 2030, and will choose a supplier in the spring.

Equinor is planning to build a wind park on 80,000 acres south of Long Island it won in a U.S. federal auction in 2016, with potential total capacity of up to 2,000 MW, in push to diversify its investments away from oil and gas.

EDF’s renewable energy arm has made a joint bid with Anglo-Dutch oil and gas firm Shell, EDF Renewables said in an email to Reuters.

None of the companies have detailed their bids.

Equinor says on its website that investments for a 1-gigawatt offshore wind project would typically be about $3 billion.

In total, Equinor and four joint ventures, also including EDPR, a renewable energy arm of Portuguese energy firm EDP, told the state they may be interested in bidding by Dec. 20 deadline.

New York Governor Andrew Cuomo proposed in 2017 to develop up to 2,400 MW of offshore wind power by 2030, or enough to supply green energy to 1.25 million homes.

Unlike Europe, the United States is taking initial steps in developing the country’s offshore wind capacity, but its huge market has already attracted key players.

Equinor, previously known as Statoil, has also said it was looking at possibility of building floating offshore wind turbines in deeper waters off the U.S. coastline.