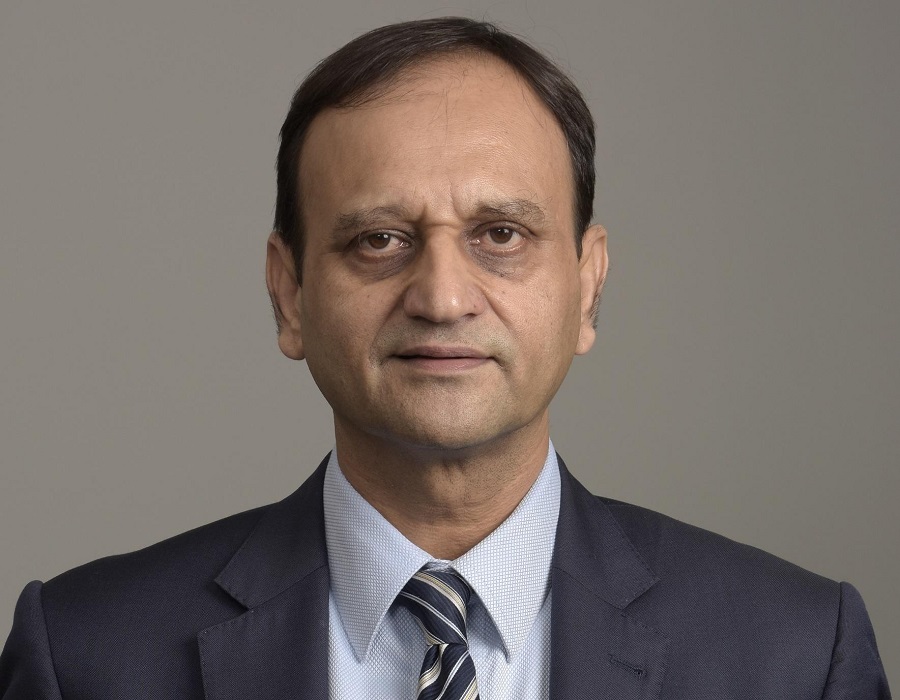 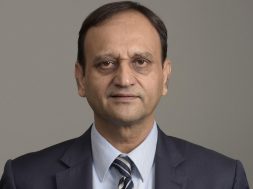 “The entire industry, not just Tata Power Solar is importing Chinese equipment and since we are an EPC contractor, we are importing even for clients”

In the current situation of liquidity crunch, the renewable industry is in flux and we don’t foresee people investing in CAPEX right now tells Ashish Khanna, MD & CEO, Tata Power Solar and President, Tata Power Renewables in an exclusive interview with ETEnergyWorld. He added that the rooftop solar segment will be hit due to the COVID-19 crisis. Edited excerpts:

How are you managing in these difficult times both on the front of day-to-day work, managing teams, and business operations?

We were monitoring the situation in China very closely being in an industry where we are largely dependent on their products. It has taken some time to understand that India is actually hit severely. We have teams in China and we were prepared. There are two aspects, one is at the organisational level and the second is how our teams and employees are prepared. I think the biggest issue we faced was the safety of our people and how to manage their anxiety. The biggest challenge which I tried to walk upon was to work on the anxiety level and reassure our teams that we are there with them. And now, some time has passed, the anxiety levels are much lower and our operating plants are working.

With most people working from home, how difficult it has become to conduct business?

Very less. I think most of our teams are also very responsive. I think there is a huge element of trust that has been built up. From a working standpoint in the office, the connectivity is immense. We are having review meetings and all other meetings while there is no physical meeting. From that standpoint things are okay. The challenge is our project sites which have been closed. That is where the business has been disrupted. The challenge is how do we remobilize once this lockdown comes to an end. I personally feel we have gained a huge amount of advancement as it works in countries outside India on working from home as a culture and having trust in our employees. Other than visiting project sites, we have no other hindrance. We have decided to invest a lot on IT at project sites, we have put up a lot of cameras. We generally used to have it in operation but now we are going to put that IT infrastructure in our project development phase too.

From an operational standpoint, how severe is the hit? And what would be the scenario in case it continues?

When we were hit by this, we had apprehensions that we would be able to operate our plants and if we are able to operate then we will be able to build. As we speak, there is a 25 per cent to 30 per cent reduction in the power consumption and the discoms are already not the healthiest ones. So, there is going to be an impact there and a shock to all of us. Talking about the disruption while operations are on, I am concerned that in case we have a major disruption at our plant today, and if a particular spare is not available, in the current situation it would be difficult to bring that spare item from another plant. That is disrupting. In the renewable energy segment, the high wind season is supposed to arrive in a month. If the industry has not been able to do the planned maintenance it could be a disruption. On the project side, we may face disruption even if the lockdown is over. I don’t think that we will get normalcy on day one. I am very sure of the possibility of a staggered release (of lockdown). In such a case, it may be difficult to upscale 200 to 1,200 employees within a two-month time as per the original project schedule.

Demobilization of labor is still easy but, mobilization is not. Bringing people from states like UP and Bihar in this current environment will be difficult. That means companies will have major challenges in manufacturing operations which currently have been completely shut. I think even after this lockdown, the disruption to the business will be there. The other important thing is Force Majeure that allows extension of two months for project completion. But, because of this mobilization and demobilization even if we have four months buffer till complete normalcy, who is going to bear the cost of it? Even if the distribution companies say that there is FM extended time period, there is a working capital which has gone in these four months period, there is foreign exchange which has changed in this period. Companies will be incurring fixed costs in this four-month period. There should be a built-in relief for this.

The center has come out with a clear cut formula for how the safeguard duties will be paid for those particular projects which belonged to the pre-safeguard duty regime which was there for 18 months. In three months that era is getting over by 31 July. Even till date, there are many distribution companies who have not allowed that safeguard duty to pass through. We are struggling on that front. And then here we have a very unknown element in the form of Force Majeure. This economic burden is a matter of concern. Who is going to pay for it? Is it a developer’s fault or is it the EPC contractor’s fault? And if it is no one’s fault, then the client should pay for it.

The industry is having regular discussions with MNRE on these issues. Can you share some highlights?

MNRE has come out with flying colors on managing the situation. They are doing whatever is in their hands. There is a state which has officially come out with an order saying in this Force Majeure we will not buy renewable power. CERC has said safeguard duty benefit has to be passed on. Some states are doing it, some are taking their own time. It will take time. The question is by that time who will pay for the working capital and safeguard duty? There are multiple areas where we are struggling. While one state says it will not buy RE power, some distribution companies are not paying RE generators. Some states have not paid for 12 months. Now, with this further dent (in the form of lockdown) we foresee even worse coming from those states.

As far as the disruption in the supply chain is concerned, what is the nature of Tata Power Solar’s dealings with China?

I think 80 per cent of our total requirement in this country is coming from China. The entire industry, not just Tata Power Solar is importing Chinese equipment. And since we are an EPC contractor, we are importing even for clients.

On the CAPEX front, will there be a hit on the plans that you had for this financial year and the next one?

In the current situation of liquidity crunch, the industry is in flux right now. I don’t foresee people investing in CAPEX right now. Even though there is some infusion (of liquidity) by the RBI and some moratorium has been given, while companies are not paying, their interest costs will increase. Even if you have a moratorium for three months, it means that the loan period is extended for three months and they are not condoning the interest on it. It is just that you are not paying for three months, but you still have to pay the interest for it. So, the liquidity is at the low end, and I don’t foresee CAPEX coming till the time we have normalcy. Everyone will conserve their liquidity for the most important things. It is natural that the industry will be hit.

In the rooftop, most of the business comes from the industrial and commercial segments. There, too, is a hit because the industrial and commercial segment has been completely shut. I think when the lockdown is lifted, the consumers’ priorities will not be putting a rooftop solar on their building, their priorities will be much different. So, that is going to hurt. In the residential segment, we don’t foresee things will go that bad. It may not impact the overall business but there will be a delay in people making decisions on putting more CAPEX, especially for rooftop projects. I am expecting that the government will keep on providing, or might even enhance subsidy, for supporting rooftop projects. There will be an effort by the government to generalize and motivate the industry. But, on a B2B level and a B2C level, especially rooftop, I do foresee a lull period for some months.

You are also a major player in the agricultural pump-set market. What is happening there? Is there a complete lull?

The first and the most important factor for us is the safety of our people. The second is that if you go to the hinterland there is a fear among those people and they are not allowed much movement. While in the operating plant, they understand that people are being moved. But, for the whole pump segment, for items, equipment, people to move and for certification by distribution companies, nothing is allowed. So, I think it completely lulls. We are waiting for the lockdown to come out. 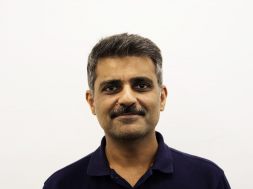 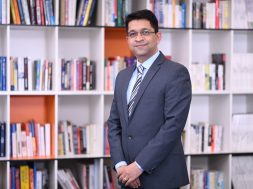 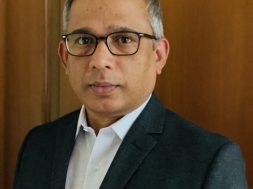