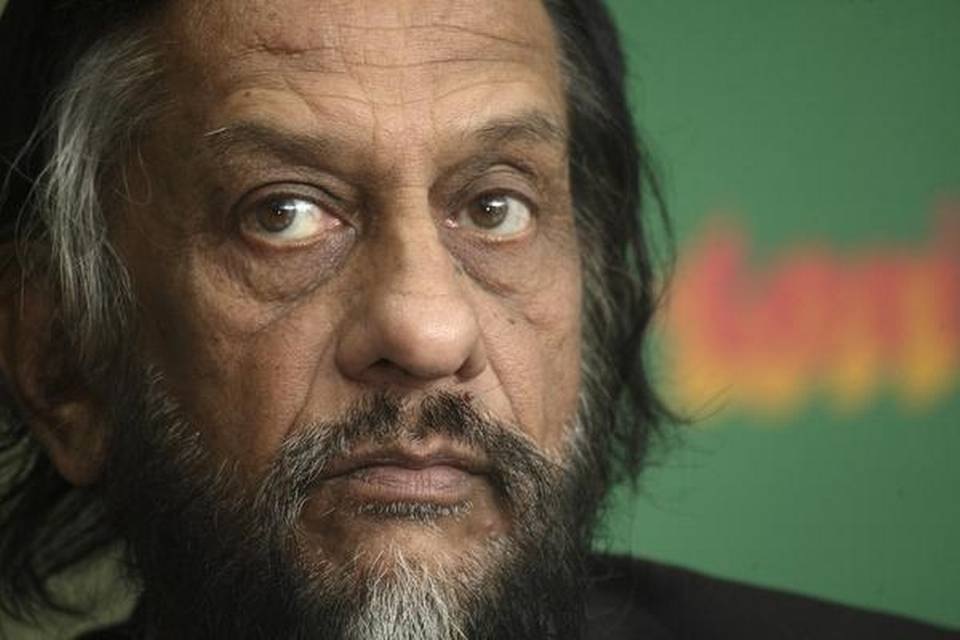 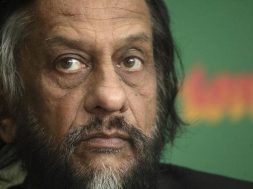 In 2015, Dr. Pachauri was accused of allegedly sexually harassing a woman colleague after which he quit the post.

Rajinder K Pachauri, former Chairman of the Intergovernmental Panel on Climate Change, died on Thursday. He was 79.

Dr. Pachauri was the founder and chief executive of The Energy Resources Institute (TERI). In April 2002, he was elected Chairman of the Intergovernmental Panel on Climate Change, established by the World Meteorological Organisation and the United Nations Environment Programme in 1988.

The Nobel Prize recognised IPCC for its “efforts to build up and disseminate greater knowledge about man-made climate change, and to lay the foundations for the measures that are needed to counteract such change.”

“TERI is what it is because of Dr. Pachauri’s untiring perseverance. He played a pivotal role in growing this institution, and making it a premier global organisation in the sustainability space,” said Dr Ajay Mathur, Director General, TERI, who succeeded Dr Pachauri in 2015.

Dr Pachauri had to step down as executive vice-chairman of TERI, which he led since 1981, after he was accused of sexual harassment by a woman colleague in 2015. Though he denied the allegations, the Delhi Police, in 2016, framed charges against him and the matter was in court.

He received the Nobel Peace Prize on behalf of the IPCC, with former U.S. Vice-President Al Gore, for the year 2007.