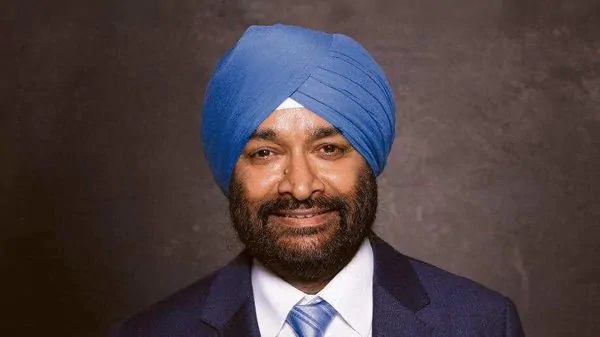 A consortium led by French state-run power utility firm Électricité de France SA (EDF) has been tasked with creating the road map for India’s ambitious global grid, two people aware of the development said. India’s plans to transfer solar power across borders have gained traction against the backdrop of China’s attempt to co-opt countries into its “One Belt One Road” initiative.

The other members of the consortium are France’s Application Européenne de Technologies et de Services (AETS), and India’s The Energy and Resources Institute (Teri).

A letter of award (LoA) was issued to the consortium for its appointment as consultant for the “One Sun One World One Grid” (OSOWOG) project, said one of the two people cited above.

The three-member consortium will develop OSOWOG’s long-term vision, implementation plan, road map and institutional framework comprising a technical and financial proposal. A spokesperson for International Solar Alliance (ISA) confirmed the development and said that the LoA has been issued by the ISA, the first treaty-based international government organization headquartered in India.

“We are proud that the consortium led by EDF has been awarded the consulting mandate for the study of India’s international grid connection as part of the OSOWOG initiative. We are delighted to work with such valued partners as Teri and AETS. India counts as highly strategic for our international development, which makes this success particularly important to us,” said Harmanjit Nagi, director, EDF India, and the second person cited above.

EDF has also been involved in putting up five million smart metres as part of India’ smart meter programme. A Teri spokesperson in an emailed response said: “In the recently published RFP by MNRE and coordinated by ISA, the EDF led consortium comprising of TERI and AETS has been selected as the consultant to develop OSOWOG.”