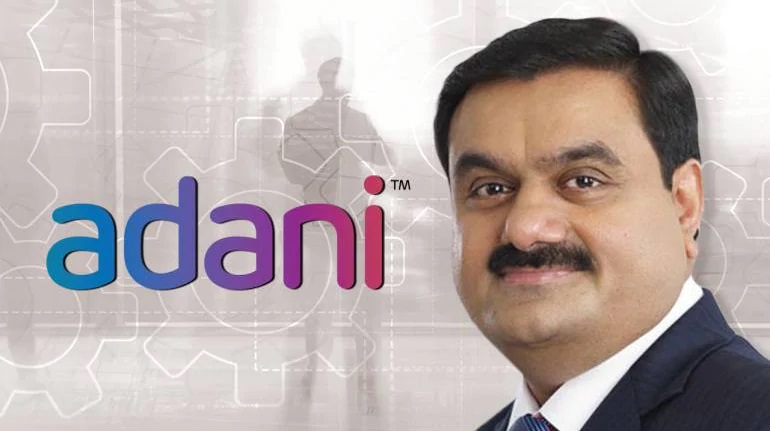 In a press release, the Gautam Adani-backed company said that Adani Promoter Group will sell 20 percent minority stake in AGEL to the French energy company.

“The investment in AGEL is another step in the strategic alliance between Adani Group and TOTAL, across various businesses and companies of the Adani Group, covering investments in LNG terminals, gas utility business, and renewable assets across India,” the company said in the press release.

This is not the first time the French major had invested in an Adani company. In 2018, Total had acquired a 37.4 percent stake in Adani Gas Limited and 50 percent stake in its subsidiary Dhamra LNG project.

Speaking on the occasion, Adani Group Chairman, Gautam Adani, said, “We are delighted to deepen our strategic alliance with TOTAL, a global energy major, and welcome them as a significant shareholder in Adani Green Energy Limited. We have a shared vision of developing renewable power at affordable prices to enable a sustainable energy transformation in India. We look forward to working together towards delivering India’s vision for 450 GW renewable energy by 2030.”

“Our entry into AGEL is a major milestone in our strategy in the renewable energy business in India put in place by both parties, which began with our first joint venture 2.3GW of renewable capacity. Given the size of the market, India is the right place to put into action/to deploy our energy transition strategy based on two pillars: renewables and natural gas,” Patrick Pouyanné, Total SE CEO said.