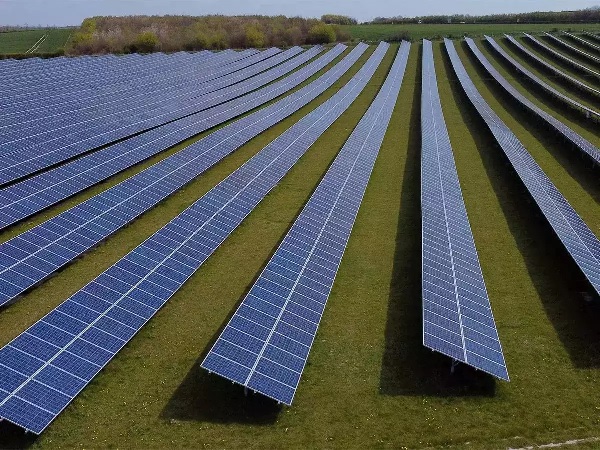 Asian countries, including China, India, Japan, South Korea, Vietnam, the Philippines and Thailand, avoided about 9 percent of total fossil fuel costs which is equivalent to $34 billion from January to June 2022.

India has saved around $4.2 billion in fuel costs through solar power generation in the first half of 2022, and about 19.4 million tonnes of coal which would have further stressed an already strained domestic supply, PTI quoted a report.

The report released by the energy think tank Ember, the Centre for Research on Energy and Clean Air, and the Institute for Energy Economics and Financial Analysis, found that five of the top 10 economies with solar capacity are now within Asia. The list included China, Japan, India, South Korea and Vietnam.

Asian countries, including China, India, Japan, South Korea, Vietnam, the Philippines and Thailand, avoided 9 percent of total fossil fuel costs which is equivalent to $34 billion from January to June 2022.

The report added that in India, solar generation avoided $4.2 billion in fuel costs in the first half of the year. The country also avoided the need for 19.4 million tonnes of coal that would have further stressed an already strained domestic supply.

It was found that China saved over $34 billion as solar met 5 per cent of the total electricity demand and avoided around $21 billion in additional coal and gas imports during first half of 2022. After China, it was Japan that saw the second-highest impact with over $5.6 billion avoided in fuel costs. Vietnam’s solar power avoided $1.7 billion in additional fossil fuel costs, a sizable growth from nearly zero terawatt hours of solar generation in 2018, according to the report.

In Thailand and the Philippines, the fuel cost still remains to be notable as growth in solar is still slow. The Philippines avoided $78 million in fossil fuel spending, despite solar accounting for only 1% of generation. On the other hand, solar only accounted for 2 percent of Thailand’s electricity in the first half of 2022, avoiding an estimated $209 million of potential fossil fuel costs. 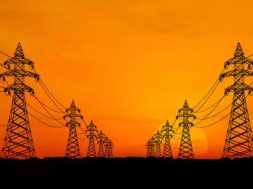