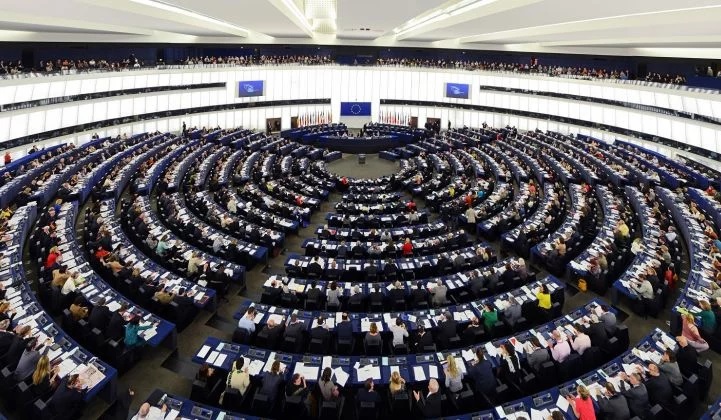 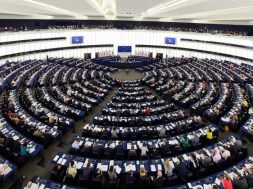 Talk of a “green wave” in European Parliament elections proved exaggerated, but a strong showing for green parties in Germany and France bodes well for renewables.

The prospects for renewable energy in Europe were buoyed by a strong showing for green parties in this month’s European Parliament elections, even though they performed below expectations, analysts said.

The elections, which took place last week across 28 European Union member states, including the Brexit-fixated U.K., saw green parties grouped under the Greens-European Free Alliance (Greens/EFA) banner becoming the fourth most important force in the Parliament.

Talk of a “green wave” ultimately proved exaggerated, in an election marked by concerns over the rise of right-wing populist Eurosceptic groups such as Northern League in Italy. Greens and Eurosceptics both performed below expectations.

The Greens/EFA group secured an extra 17 seats, bringing its number of members of European Parliament (MEPs) to 69 — still under 10 percent of the 751-seat institution.

However, that increase was enough to head off the threat of a populist ring-wing onslaught. And the modest overall gain in seats belies a particularly strong showing for green parties in Germany and France.

Greens/EFA co-president Ska Keller, who had made the fight against climate change a central plank of her campaign, hailed the result as a mandate to put green policies into action.

“Green parties…will play an ever more important role in shaping the political debate across Europe over the coming years,” she predicted.

Europe has already set a course for a greener future, with a binding 32 percent renewables target for 2030 for the EU as a whole. Countries like Denmark, Ireland and Portugal already generate more than 20 percent of their electricity from wind, and analysts believe Europe is on the cusp of a renaissance in its solar market.

Meanwhile, the Clean Energy for All Europeans legislative package finalized earlier this month will make it easier to integrate variable renewables onto the grid and facilitate cross-border power trading. The package is “the most ambitious set of energy proposals ever presented by the European Commission,” said the European Commissioner for Climate Action and Energy, Miguel Arias Cañete.

Against that backdrop, an increased presence of green parties in the Parliament can only help the prospects for renewable energy across the continent, analysts said.

“We’re only likely to see the EU strengthening its commitment to carbon-emissions reduction and renewable energy growth to 2050,” said Tom Heggarty, senior analyst for power and renewables at Wood Mackenzie. “If that’s the case, it’s going to be good for wind and solar.”

Even Italy, which is governed by a Eurosceptic alliance, “seems to be moving forward with renewable energy plans,” said Josefin Berg, research and analysis manager for solar and energy storage at IHS Markit in Barcelona, Spain.

In France, green MEPs took 12 seats. But by far the best result was in Europe’s largest economy, Germany, where green candidates picked up 21 seats and became the second-most-voted-for party in the country.

This message seemed to have hit home even in countries where greens saw more modest gains.

In Spain, for example, the green climate action message was largely hijacked by the leading left-wing Spanish Socialist Workers’ Party, which extended its influence during the European elections. All the signs are that the party is now looking to build on its renewables-friendly credentials.

While the Greens/EFA’s gains in European Parliament may still be too modest to drive significant policy change in itself, their rising popularity is likely to help quell anti-renewables sentiment in other political corners.

“There has obviously been an increase of MEPs at the extremities of the political spectrum,” noted Wood Mackenzie senior analyst Rory McCarthy. “The rise and strength of the greens will benefit from a relatively easy consensus as to fundamental policy intent for these MEPs.”

As a result, he said, “even though they remain relatively far from a majority, they should be able to present a strong and coherent coalition across Europe, with renewables and decarbonization policy being pushed in a coordinated fashion.”

“This will be good news for renewables. Other groups of MEPs may find it more difficult to find common ground for fundamental policymaking and lobbying in Brussels.”