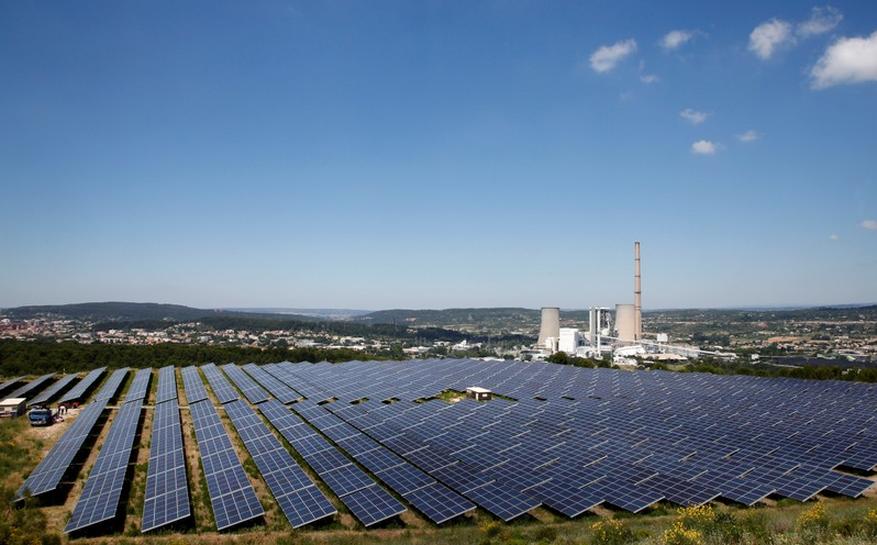 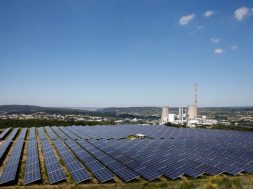 Solar generation rose to 2.3 terawatt hours (TWh) in the period, up 57% year-on-year, the energy ministry said in its quarterly report

PARIS: French solar power generation surged by more than half in the first quarter, lifted by a period of prolonged sunshine in February and March and new capacity installations.

Solar generation rose to 2.3 terawatt hours (TWh) in the period, up 57% year-on-year, the energy ministry said in its quarterly report.

France added 164 megawatts of solar capacity in the quarter, taking total installed solar generation capacity to over 9 gigawatts (GW) at the end of March.

The government is pushing to develop greener energies in France to cut the share of atomic power in the electricity mix to 50% by 2035, from around 75% currently.

According to the grid operator RTE, around a fifth of French power needs in the first quarter were met by renewables, including solar, wind and hydro power.

Electricity production from wind turbines in France reached 9.8 TWh during the quarter, up from 9.2 TWh a year earlier, the energy ministry report showed.

Around 200 MW of new onshore wind capacity was connected to the power grid, taking installed generation capacity to 15.3 GW. Power from wind turbines covered around 7% of French electricity consumption in the quarter.

The ministry said 11.8 GW of wind power projects were in the pipeline as of the end of the period.

At the end of March, France had 663 facilities producing electricity from biogas with a total installed capacity of 460 MW, of which 7 MW was added in the first quarter, the data showed.

Electricity output from biogas generation was at 0.5 TWh during the quarter.