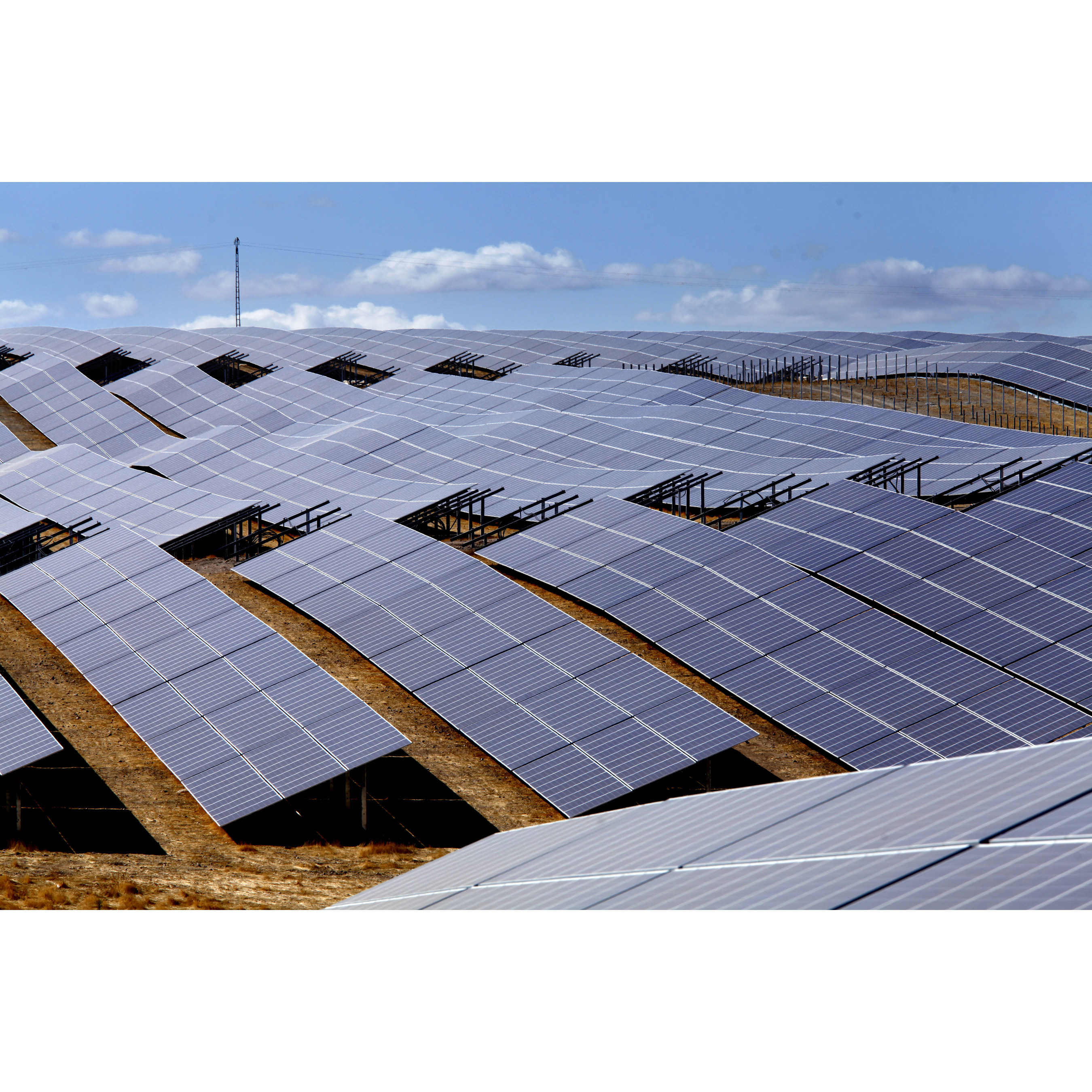 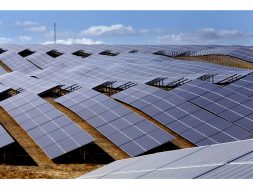 Nuñez de Balboa is the first utility-scale solar station made by Iberdrola in Europe. The 1,000-hectare mega-facility with a capacity of 500MW is currently the largest ongoing project in continental Europe.

In March 2019, GCLSI obtained the right to supply the Nuñez de Balboa project through competitive bidding, with the capacity of 150MW.

The Nuñez de Balboa project plans to enter commercial operations in 2020 with a supply of 400kV to the Bienvenida substation. Once fully operational, the project will supply energy to 250,000 people and offset 215,000 tons of carbon dioxide emissions per year.

“Nuñez de Balboa is a pioneering project that will consolidate the leadership of Extremadura, Spain and the EU in the transition to a more sustainable energy system,” said Ignacio Galán, President of Iberdrola

The government of Spain plans to generate more than 74% of its energy from renewable sources by 2030, far exceeding the EU’s overall target of 32%. As a global well-known solar photovoltaic manufacturing enterprise, GCLSI is committed to providing one-stop solutions, dedicated to providing customers with high-quality, high-reliability photovoltaic products, and push the connection to grid at an equal price to be achieved sooner, bringing green power to life.

GCL System is part of the GCL Group, a global energy conglomerate, China’s largest non-state-owned Energy Company with a focus on new energy, clean energy, and related services. GCL System Integration currently has operations all over the world and has five-module production bases in mainland China and one in Vietnam, with a production capacity of 6GW, and an additional 2GW of high-efficiency battery capacity, making it a world-class module producer.