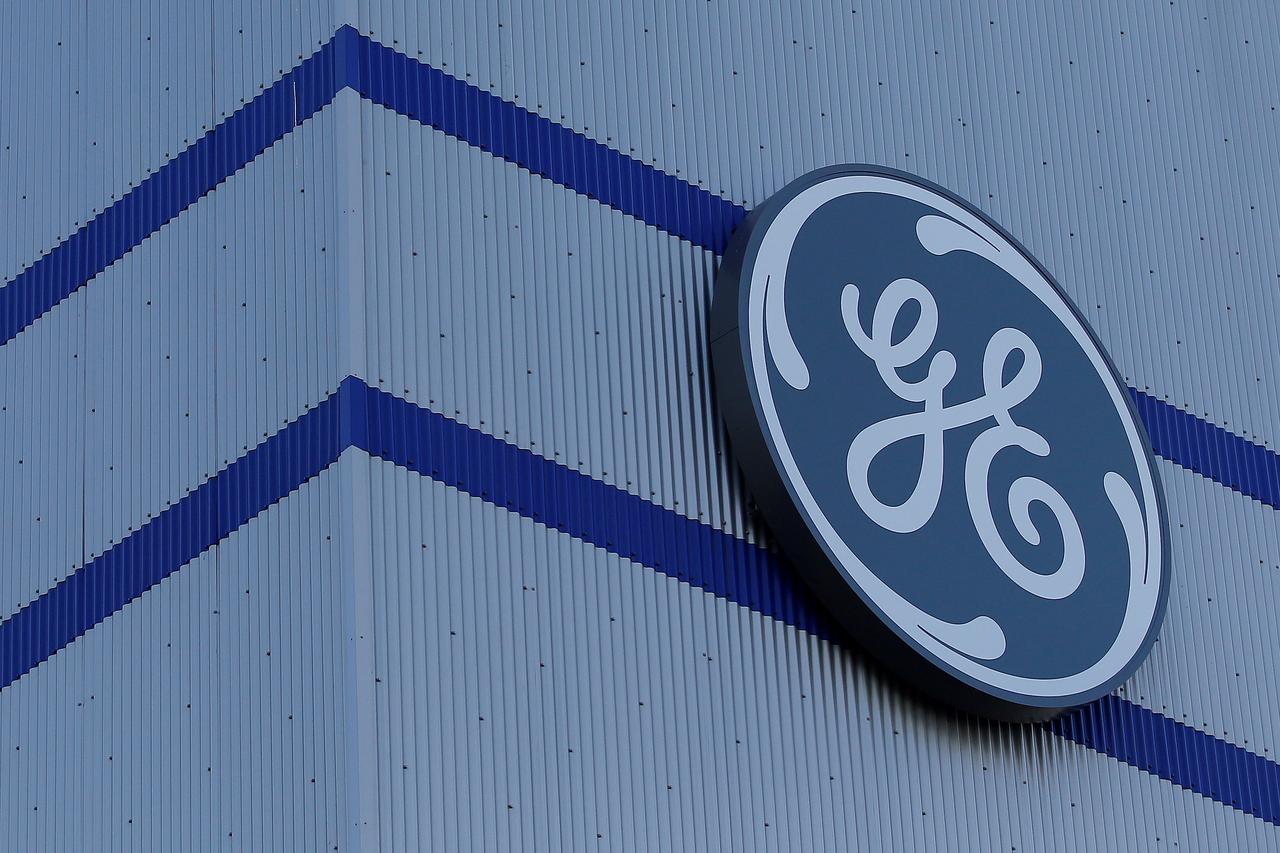 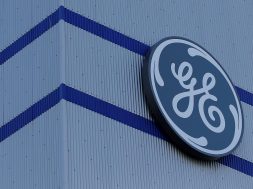 General Electric Co said on Wednesday it would fold its battery storage and electrical grid units into its wind turbine and hydropower business to cut costs, speed decision-making and cater to surging demand for renewable power.

The announcement, a day before GE was due to report fourth-quarter results, will eliminate a layer of management mostly based in Chicago, with minimal reduction in staff. The combined unit will have about 40,000 employees and annual revenue of about $16 billion, GE spokesman Jim Healy said in an interview, compared with $10.2 billion for renewable energy last year.

GE’s renewables business currently comprises on- and offshore wind turbines, plus hydropower. GE’s units handling electrical transmission and distribution grids, battery storage and solar inverters and controls had been in GE’s Power business, which is focused on fossil fuel generation. Regional leaders for renewables will now deal directly with the company’s renewables headquarters in Paris. GE does not make solar panels.

The move is GE’s first big structural shift since October, when it said the U.S. Securities and Exchange Commission and the Department of Justice had expanded accounting probes to include a $22 billion writedown of goodwill at GE Power in the third quarter.

To help its ailing power business, GE said in October it would separate natural gas power from coal, nuclear and grid, and named new leaders for the units. Some analysts interpreted the moves as GE preparing its non-gas businesses for sale.

GE’s newest gas turbines are under scrutiny after a broken blade severely damaged a unit in Texas last year, causing a two-month plant outage. The break has forced some utilities to curtail use of their new GE turbines while they await blade replacements, and GE has since said it knew about the problem after a similar blade broke in 2015.

GE’s power division took on added importance to GE’s future earnings after the company announced last year it would focus on jet engines, power plants and renewable energy and dispose of its healthcare unit and majority stake in Baker Hughes, along with other restructuring.