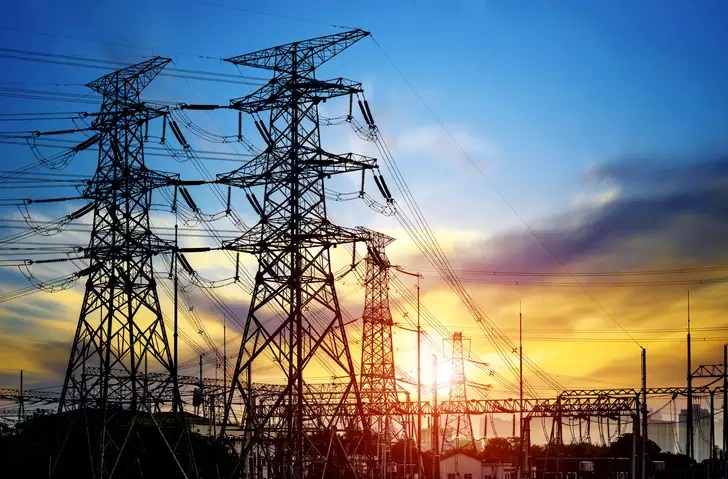 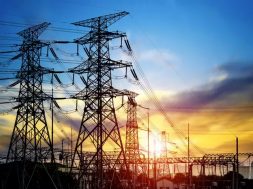 While the daily peak deficit is quite manageable, the challenges may increase in the wake of continuing heat wave in several states of Punjab, Haryana, Rajasthan, Uttar Pradesh and Madhya Pradesh, he said

MANGALURU: Assocham impressed on the Centre and the states to ensure that electricity generation and distribution is maintained to most optimal levels, as the country battles with Covid-19 pandemic amidst heat wave in several states and impending water scarcity in some regions.

“The data, as on May 27 shows that the rising temperature and heat wave conditions have taken the daily peak requirement to 1,48,435 MW; against which daily peak demand met is 1,47,947 MW; leaving with a daily deficit of 488 MW. Given the odds arising out of the lockdown and strict SOPs to be followed at the work places, work force all across the electricity chain – coal mining, transportation, generation, transmission and distribution, deserve a national salute,” said Assocham Secretary General Deepak Sood.

While the daily peak deficit is quite manageable, the challenges may increase in the wake of continuing heat wave in several states of Punjab, Haryana, Rajasthan, Uttar Pradesh and Madhya Pradesh, he said.

According to assessment of the Central Water Commission, the level of water in major reservoir is better as of now, as compared to last year in most of the regions. But the situation is not promising in northern states of Punjab, Rajasthan and Himachal Pradesh, Sood noted.

“So, challenges are emerging on several counts and we need to face them. The peak electricity demand would go up as the industrial units which were shut completely or partially re-open in a phased manner. The electricity demand from transport grids of railways and metro rail would also shoot up, once the system is restored. In major cities, retail malls, and stand- alone cinema halls, are closed even as electricity consumption in office complexes remains muted. But as the economy resumes gradually, we must be geared up for higher peak demand,” the ASSOCHAM Secretary General said.