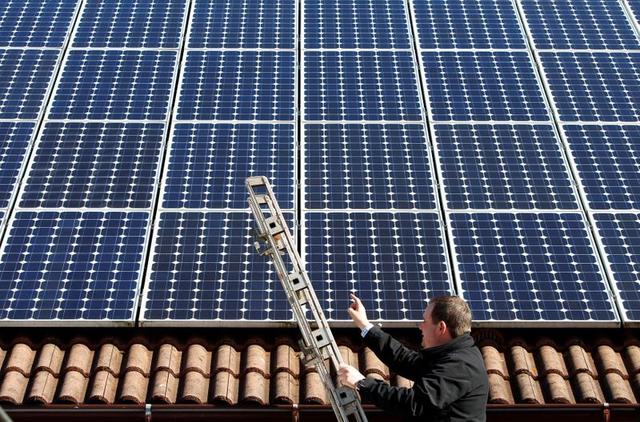 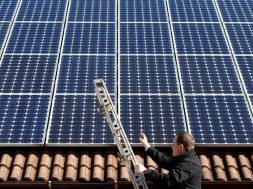 FRANKFURT: German consumers can look forward to lower energy bills next year after a reduction in a surcharge they pay to support renewable power.

Average households will see power prices fall by 1%, which translates to 12 euros of annual savings for a three-person household, price comparison site Verivox said on Thursday.

The surcharge was originally introduced to support the expansion of carbon-free green power from wind and solar plants, but it has become inflated as renewable production costs have fallen steeply.

From next year the surcharge will fall by 3.8% to 6.5 euro cents (7.6 dollar cents) per kilowatt hour (kWh), transmission grid operators said earlier.

“Given that retail power prices have been rising for years, the cap on the … charge is a welcome dampener,” Thorsten Storck, energy expert at Verivox, said in a statement.

Power network operators had confirmed the government plans for the cut, which came as part of an economic stimulus package passed in the summer, would go ahead.

The fee, collected under the renewable energy act and paid to producers, had risen by 5.5% in 2020 to 6.756 cents, effectively costing consumers 24 billion euros.

The transmission grid companies — which include Elia’s 50Hertz, Dutch Tennet, EnBW’s Transnet BW and Amprion — said the cap on the surcharge at 6.5 cents would require 10.8 billion euros of federal support payments.

Without the support, consumers theoretically would have had to pay 9.6 euro cents, an increase of 43%, due to a coronavirus-related drop in power demand.

The government earlier this year decided that the fee would fall further to 6.0 cents in 2022 to relieve customers from cost burdens in the fight against the economic fallout from the coronavirus. 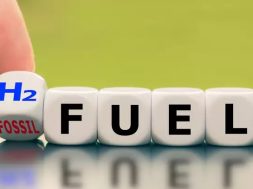 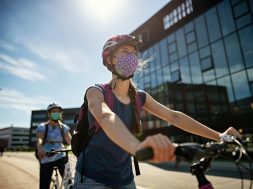