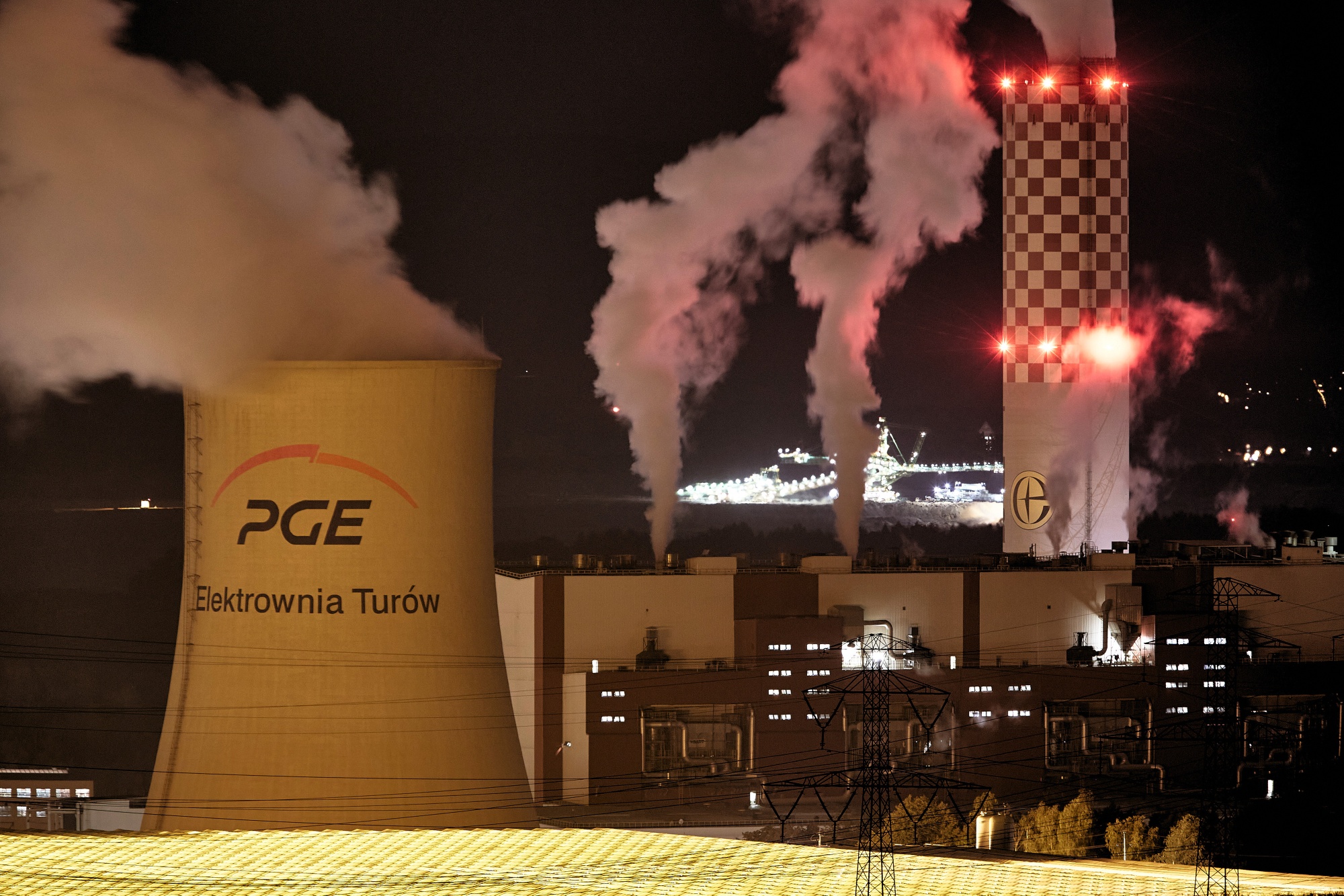 Poland’s largest utility plans to spend 75 billion zloty ($19.4 billion) by 2030 as it aims to become climate-neutral by mid-century.

PGE SA seeks to invest half of that amount in renewable energy sources, including offshore and onshore wind as well as solar power plants, it said in a statement on Monday. Its 2050 strategy is conditional on a planned spinoff of coal assets to a separate, state-owned vehicle which will enable PGE to get access to debt financing.

PGE follows oil refiner and power producer PKN Orlen SA in setting a zero-emission target as Polish corporates are blazing the trail for the country’s government, which is yet to commit to the European Union wide 2050 climate ambition. Poland, which depends on coal for about 70% of electricity generation, is in tough negotiations with the EU and with its own mining unions on how to reach and finance the emission cuts.

PGE pledges that by 2030 zero- and low-emission sources will account for 85% of its generation portfolio, while the share of renewable energy will amount to 50% of its total generation. Offshore wind capacity installed in the Baltic Sea should amount to 2.5 gigawatts in 2030 and exceed 6.5 gigawatts by 2040.

Its earnings before interest, taxes, depreciation and amortization will reach 5 billion zloty a year in 2025 and rise further to 6 billion zloty in 2030. The utility is currently analyzing when it could return to paying dividends.

Separately, the CEO said that once Enea SA and Tauron Polska Energia SA — other state-controlled utilities — spin off their coal assets, their merger with PGE would be “sensible,” but the decision is up to the State Treasury. The spinoff by end-2021 would be “optimal.”

PGE’s net debt could rise to 6 times Ebitda after the spinoff as banks are more eager to lend to purely renewable energy utilities, according to the CEO. Read More…