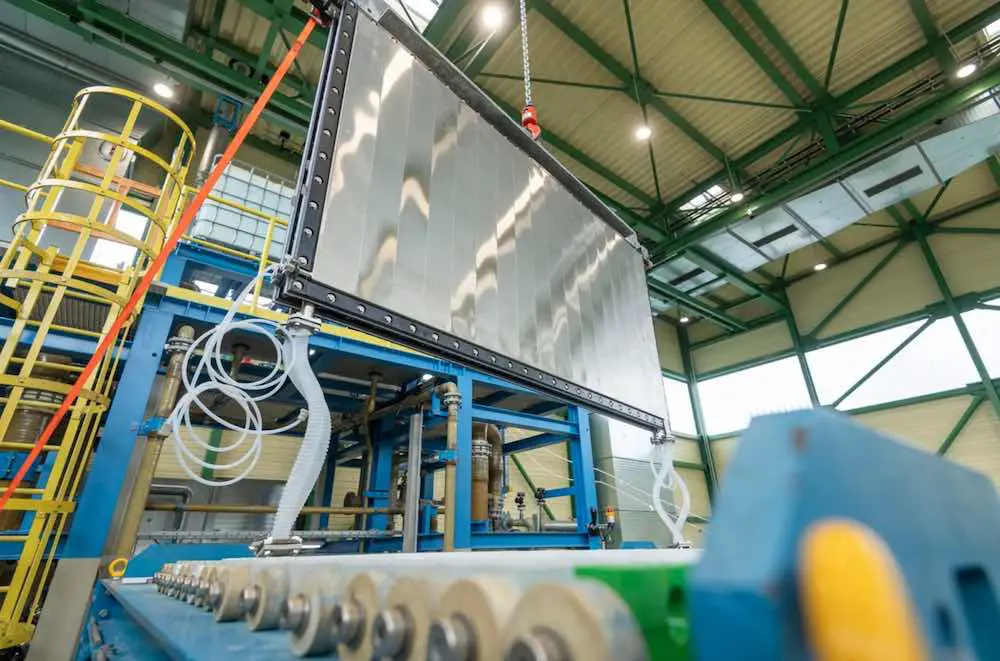 A German green hydrogen technology company behind 10GW of electrolyser capacity installed globally is setting up shop in Perth, to catch the wave of Australia’s emerging renewable hydrogen industry.

Thyssenkrupp Nucera is a specialist in the chlor-alkali process – or electrolysis using salt water, with sodium hydroxide and chlorine as by-products – with hundreds of projects and the production of 240,000 electrolytic cell elements under its belt.

The company says its plan to set up in the Western Australia capital is the result of a “logical business decision,” based on the state’s enormous renewable energy potential and well established resources and energy export sectors.

Western Australia sits at the centre of some of the biggest green hydrogen projects being proposed around the country, including those of iron ore billionaire Andrew Forrest, whose Fortescue Future Industries is pursuing plans for 5.4GW of wind and solar in the Pilbara.

“After having worked successfully with our Australian customers for many years, this new focus on the hydrogen sphere of Australia with a base in Perth was a logical business decision.”

The company says its Perth facility will offer full sales and project execution capabilities to help customers transition to carbon-free industry, not just in WA but all over the country.

And there should be plenty of demand. A recent Bloomberg New Energy Finance report forecast the roll-out of more than 155MW of electrolysers in Australia in 2022, alone, including 75MW by Hydrogen Utility (H2U) and 80MW by Forrest’s FFI.

BNEF also ranks Australia as having the sixth biggest government support for “low carbon” hydrogen technologies in the world, and ranks it highly on the number of projects expected to commence in coming years.

“With an abundance of space, coastline and the world’s premium solar and wind resources, Australia is best positioned for future renewable energy exports in the same dimension as it already delivers fossil-based energy for decades,” thyssenkrupp nucera says.

“Its renewable energy generation potential is considerably higher than its current own total primary energy consumption.

“According to studies less than 5% of the renewable energy potential of Australia converted into hydrogen would be sufficient to cover Germany’s primary energy consumption.”