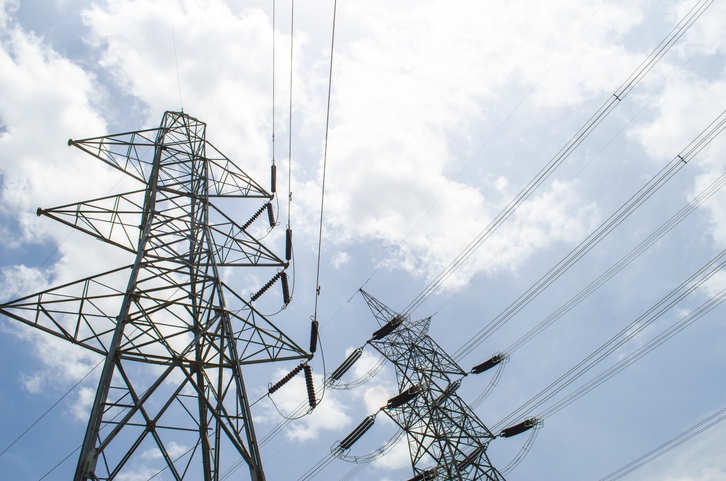 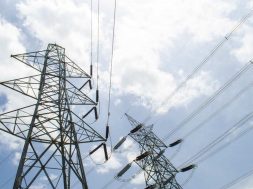 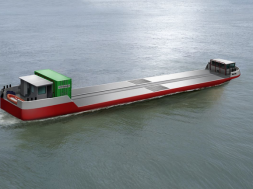 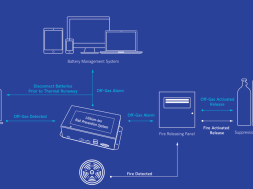 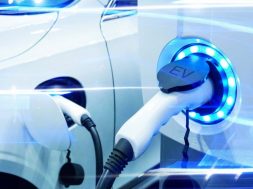 German industry group BDEW noted that power demand was down 9 per cent last week on that in the first week of March, before the lockdown

FRANKFURT: Europe’s wholesale electricity market benchmark price could fall by around 10 to 14 euros a megawatt hour (MWh) due to shifting demand and supply as well as oil markets amid the coronavirus crisis, a market analysis company said on Wednesday.

The German annual delivery price for round-the-clock power in 2021, Europe’s key price to gauge the market, may fall by an average 10.2 euros/MWh, from a reference price of 42.21 euros ($45.88) on Dec. 31, 2019, before major news of the rapid global outbreak of the virus, Berlin-based Energy Brainpool said.

It cited a drop in consumption, and subsequent generation cuts across Europe in past weeks, due to confinement measures taken by governments to curb the spread of the virus, which has prompted factories to shut and grounded workers at home.

German industry group BDEW noted that power demand was down 9 per centlast week on that in the first week of March, before the lockdown.

Power demand will stay muted until the measures end, as a rise in residential demand cannot override the slump in industry consumption.

Energy Brainpool said that power prices had been dragged down by plummeting prices of crude oil, carbon emissions rights (EUAs) that must be held by power generators, and of natural gas that competes with coal in burning for electricity.

Should there be a deeper recession-induced slump in power demand, then a further 3.60 euros/MWh might be shaved off the 2021 price, it said.

Economists differ on the likely depth and length of recession but think tanks say the German economy could shrink by a record 9.8 per centin the second quarter.

Energy Brainpool also said that EUA prices are at a low level because reduced power production requires fewer cover purchases of certificates, and due to relatively higher usages of inexpensive gas-fired power, which is less carbon-intensive.