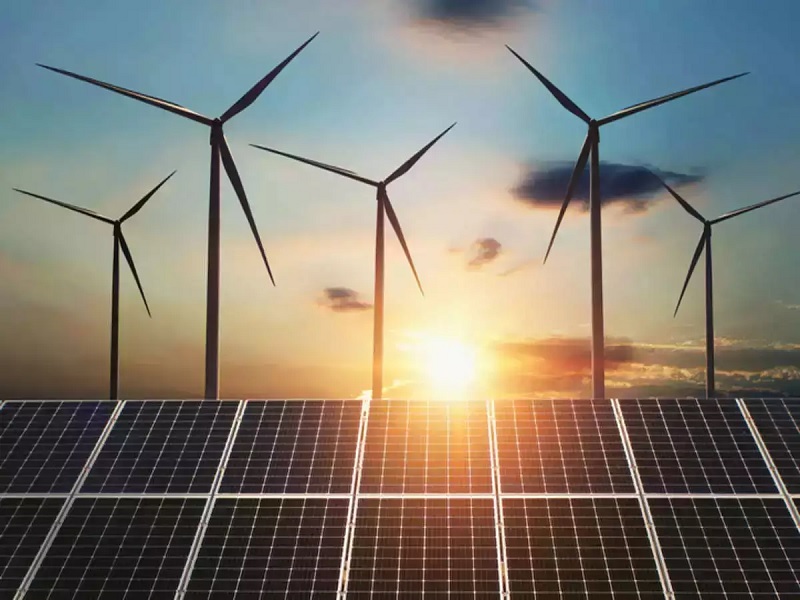 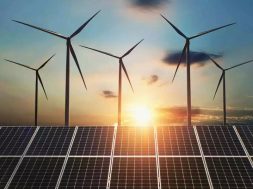 FRANKFURT: German solar power plant developer ib vogt GmbH, which is led by former Q-Cells Chief Executive Anton Milner, has been put up for sale by its family owners, a spokesman for the group said.

Developers of wind and solar farms have attracted investor interest because of the global expansion of renewable energy resources as nations seek to phase out the use of fossil fuels.

Founded in 2002, ib vogt has a pipeline of more than 5 gigawatts (GW) of photovoltaic parks and has built 1.15 GW worth of projects. It also runs and maintains other solar projects.

“I can confirm that our owner DVV has mandated Marathon Capital to help us with an investor process,” the spokesman said, confirming what sources had previously told Reuters.

Information packs were sent to selected investors in June, he added.

First bids are due next week, a person familiar with the matter said, adding that the group could be valued between 200 million and 500 million euros ($227 million-$568 million), depending on how its project pipeline was valued.

Sweden’s EQT, France’s Ardian, Germany’s DWS and Switzerland’s Partners Group and Swiss Life were all looking at the asset, another person said, while Canadian pension fund OMERS was also interested.

EQT, Ardian, Partners and Swiss Life declined to comment, while DWS and OMERS were not immediately available for comment.

CEO Milner, a pioneer of the global solar industry, gained fame as the head of Q-Cells, once the world’s largest maker of solar cells until it was bought by South Korea’s Hanwha Corp when the panel market faced a supply glut.