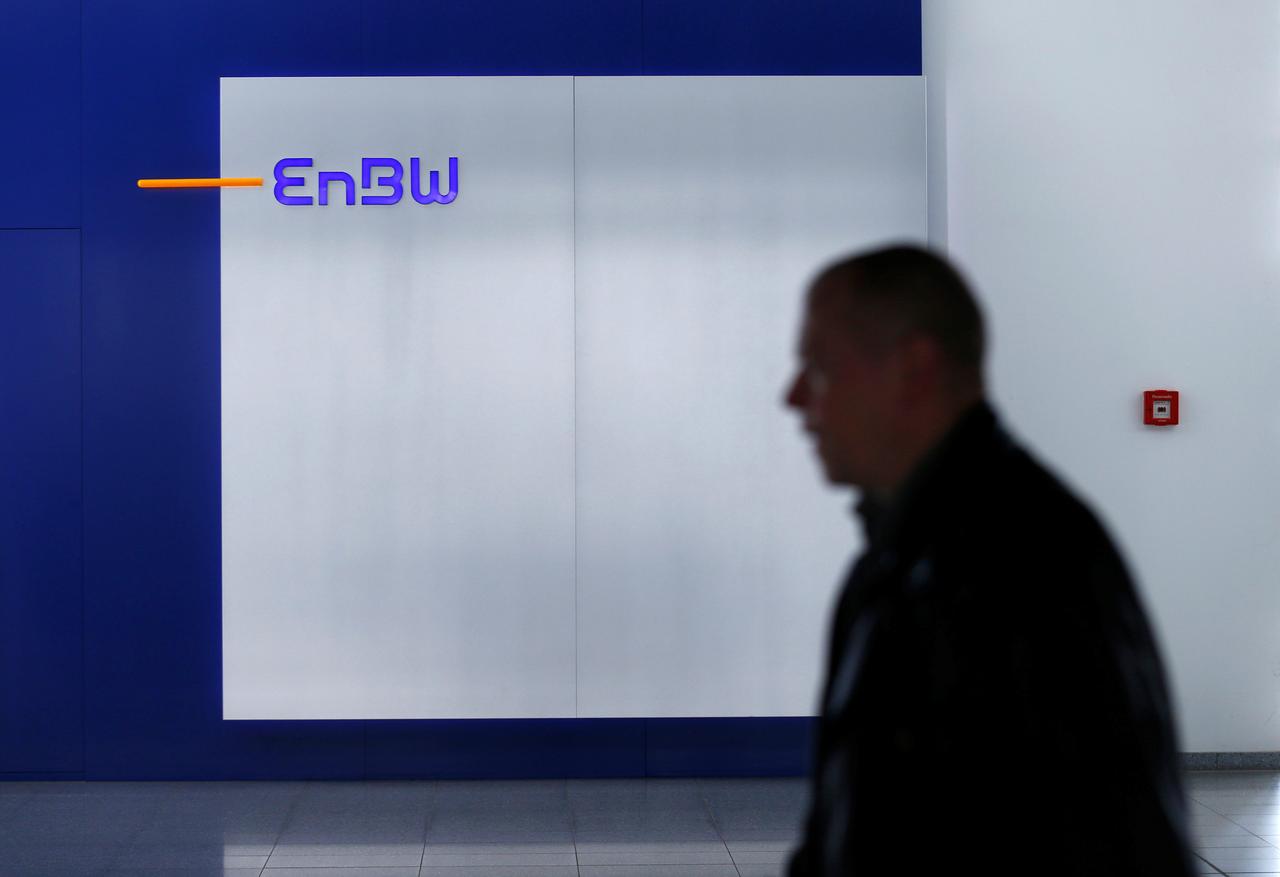 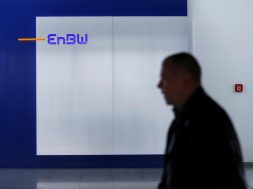 “The cost of solar modules has fallen drastically over the last few years,” he told the Boersenzeitung in an interview.

“Therefore, solar energy next to wind energy is becoming more interesting to us.”

The company operates 100 megawatts (MW) of solar power and has built up a project development pipeline of 800 MW, he said.

Last month, EnBW signed a 15-year power purchase agreement (PPA) for a subsidy-free solar park to be commissioned by the end of 2020 east of Rostock with developer and operator Energiekontor

It also announced plans to build a 175 MW solar park in Weesow-Willmersdorf.

Kusterer said that among renewable producers no longer eligible for fixed subsidies under the German Renewable Energy Sources Act (EEG), there was a need to find partners taking on the output volumes over a longer time horizon.

This is where EnBW’s trading arm could add to its core business, offering its expertise with fossil fuels and carbon wholesaling and drawing on a large customer base, he said.

Kusterer also said he wanted the trading unit to engage in wider geographical areas such as the Nordic countries, where EnBW had bought onshore wind plants, and marketing more liquefied natural gas (LNG).

PPAs were important long-term positions that could compensate the loss of coal and nuclear production at EnBW, which would halve its production portfolio from 70 terawatt hours (TWh) in 2010 to 35 TWh in coming years, he said.

Kusterer said the trading unit was expected to contribute an extra 100 million euros to net profit over the next three to five years, compared with 150-200 million euros now.

He reiterated forecasts last November for 2018 group adjusted earnings before interest, taxes, depreciation and amortization (EBITDA) to grow between zero and plus five percent.

He also reiterated EnBW could exceed an earnings target of 2.4 billion euros for 2020.

Unlike larger rivals RWE and E.ON, which have embarked on major corporate restructuring, EnBW has decided against a drastic upheaval, instead focusing on renewables and power and gas grids.