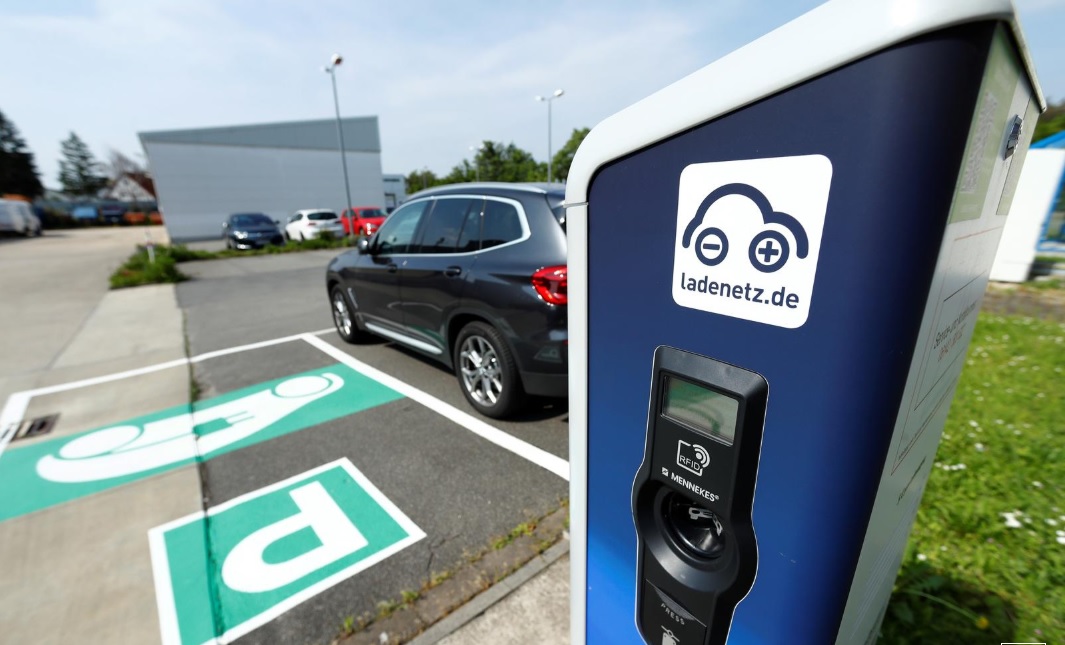 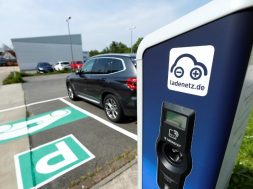 RUESSELSHEIM, Germany: Carmakers and policymakers in Europe are staking their futures on a race to electric vehicles. But the vast charging network needed to sustain their vision is patchy, and it’s not clear who’ll pay for it.

The central German city of Ruesselsheim, home to carmaker Opel, wants to build 1,300 electric car charging points by 2020, plans that would make it a frontrunner on the continent.

It has advantages enjoyed by few in Europe, including a powerful local car industry player and wealthy national economy. In Germany itself the city has an edge, having won a government grant of 12.8 million euros ($14.4 million) to fund the rollout.

Yet, even here, red tape, shortages of qualified staff and the requisite hardware are likely to delay the installation by around two years, local officials told Reuters.

The project will also need more money, said the officials who are running up against the complexity of civil engineering, potential power grid overloads and unwieldy payment processes, illustrating some of the difficulties facing cities and nations across Europe.

“We are not doing this for profit,” said Marianne Floersheimer, Ruesselsheim council’s mobility chief. “But we cannot afford to top up the government money.”

The number of electric cars on German roads grew fivefold between 2015 and 2018, and have risen strongly across Europe. However the growth in electric cars is outpacing the charging infrastructure.

The ratio of electric cars to each charging point in Europe deteriorated to 7.0 from 6.1 in the same period, consultants AlixPartners found, although Europe is still better equipped than the United States at 19.7 per car, and China’s 7.6.

Some analysts say a lag in infrastructure could drag on sales as customers hold off until electric becomes a convenient option.

Any logjam could prove a problem for carmakers which, faced with emissions penalties, are pumping tens of billions of euros into electric technology in an industry-wide charge. German champion Volkswagen, for example, aims for electric vehicles to account for about a quarter of its sales by 2025.

Obstacles to electrification could also strain the European Union’s plan to become “carbon neutral” by 2050 to combat climate change. A quarter of climate-harming emissions come from transport and, within that, most from passenger cars.

However some campaigners, including Transport & Environment, a group that promotes clean transport, say good progress is being made in rolling out charging points in many countries of western and northern Europe, although central and eastern Europe are further behind.

They say limited infrastructure is not having a significant effect on Europe’s electric car sales, which still represent a fraction of the vehicle market, and the ratio of cars to points is within the EU recommendation of 10. Given most charging will be done at home, they add, a lack of off-street parking in some areas could deter drivers from switching to electric.

‘NO OVERLOAD’
Like other German cities, Ruesselsheim is under pressure to roll out charging stations as environmental activists have started suing those municipalities that fail to comply with EU-wide rules for nitrogen dioxide emissions.

With just 67,000 people, it has only a few charging points at the moment, some way behind the likes of wealthy and populous Hamburg on about 880 and Berlin with some 780.

It is however aiming to provide one charging point per 72 people, the highest level in Europe, with the help of carmaker Opel, which will build around half of the points, plus the technical know-how of the local RheinMain University. Opel is owned by France’s PSA Group.

Ruesselsheim’s electric plan won one of the highest grants under the German transport ministry’s clean air program. But local officials described some of the complications in implementation.

The installation of every charging point needs to be agreed with authorities such as those in charge of water, monument protection and civil engineering, for example. Charging equipment makers, meanwhile, have long lead times.

“We are chasing the same charging points, employees and supply technology as all the other cities,” said city spokesman Asswin Zabel.

Hooking up inner-city charging points on low voltage lines will be relatively easy although some local people may object, said Matthias Schweitzer, head of technology at the local utility, Stadtwerke Ruesselsheim.

But laying 2 km of medium voltage lines and ordering new transformer substations could take up to nine months, he said.

The university aims to accompany the rollout with storage facilities to absorb green power and offer supply on demand. But it must measure whether inverters, which turn alternating current power from the grid into direct current used by car batteries, cause too much stress on the network.

“We must ensure there is no overload,” Schweitzer added.

Yet more snags await: There is still a hodge-podge of charging and paying processes across the country as vendors are not in sync with each other, meaning Ruesselsheimers may encounter payment difficulties on longer journeys.

“There is no obligation to provide free roaming. People have to carry around far too many different customer cards,” said Hanns Koenig of research firm Aurora, which has studied commercial car charging opportunities.

VICIOUS CIRCLE
Germany is doing relatively well in Europe in terms of public charging points, with 17,400 countrywide, according to data from energy industry association BDEW. That would roughly equate to a point for every five of its 83,000 electric cars, about 1 percent of the vehicles on its roads.

To keep up with sales, BDEW says thousands more public charging points are needed in coming years, as well as hundreds of thousands of private points at homes and workplaces.

However funding could be a central problem in Germany, as well as in Europe and beyond, particularly along motorways which do not fall under any particular municipality.

Carmakers are largely pouring much of their money into the development of electric vehicles, while energy providers hesitate to take on responsibility for the rollout as long as car sales remain too low to provide a profitable customer base.

In Germany, many of the roughly 1,500 local utility players simply cannot shoulder huge infrastructure costs, especially while commercial success is not assured.

The situation could become a vicious circle, some industry experts say, since without a large number of charging stations, customers may be reluctant to make the leap to electric.

“Today it is still largely unclear who will make the necessary investment in the charging infrastructure in cities, housing and along the motorways in the short term, and how these can refinance themselves in the medium and long term,” said Jens Haas, managing director automotive at AlixPartners.

“This results in lasting scepticism among German car customers and, in turn, hesitant buying.”