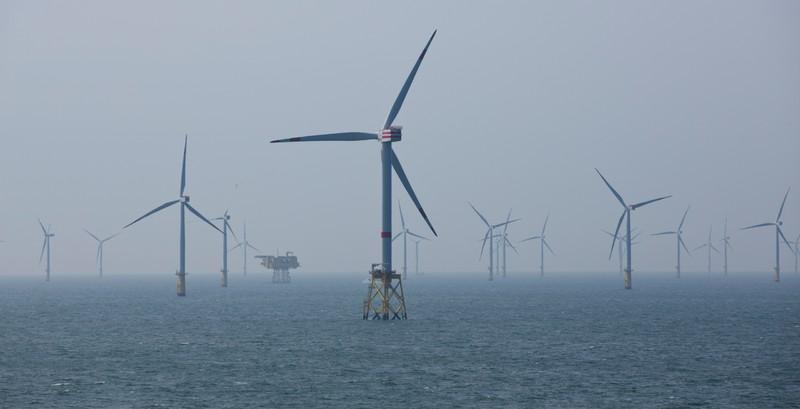 Germany’s RWE has $1.7 billion a year for renewable expansion 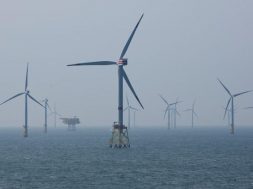 Germany’s RWE has $1.7 billion a year for renewable expansion

FRANKFURT: RWE (RWEG.DE), which will become Europe’s No.3 renewable player as part of a deal to break up subsidiary Innogy (IGY.DE) with E.ON (EONGn.DE), has about 1.5 billion euros ($1.7 billion) per year to expand solar and wind capacity, it said on Thursday.

As part of the landmark transaction announced last year, RWE, Germany’s largest power producer, will receive the renewable units of both E.ON and Innogy, resulting in a joint renewable capacity of 8.6 gigawatt (GW).

“We are creating a globally leading renewables business and want to expand it further,” RWE Chief Financial Officer Markus Krebber said. “We will achieve that with a diversified renewable technology portfolio and an integrated value chain.”

Italy’s Enel (ENEI.MI) and Spain’s Iberdrola (IBE.MC), which have larger renewable portfolios, have earmarked annual green investments of 3.9 billion euros and 2.3 billion, respectively, according to their most recent spending plans.

RWE also said that Anja-Isabel Dotzenrath, who is currently heading E.ON’s renewables business, would lead the combined business under RWE’s roof in the future. The transaction is expected to close by the end of the year.