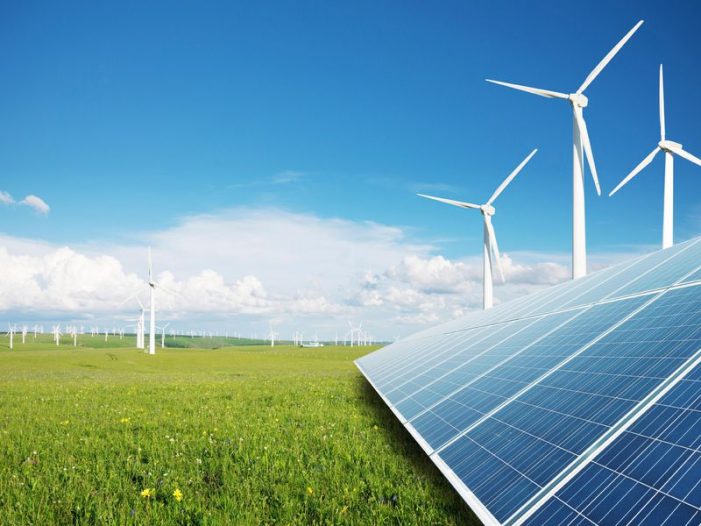 Give priority to green projects: Renewable Ministry to CPSEs 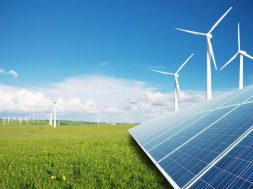 Give priority to green projects: Renewable Ministry to CPSEs

New Delhi  : All central public sector enterprises have been asked by the renewable energy ministry to prioritise renewable projects in their investment plans, as part of larger efforts to reduce carbon emission.
The ministry has written a letter to all CPSEs, the Department of Public Enterprises (DPE) and the Department of Economic Affairs (DEA).

“The Ministry requests that the CPSEs may be directed to accord priority to renewable energy (RE) projects in their investment plans.

“They can either set up RE power projects on their own, or participate in tariff-based bids for RE projects floated by Solar Energy Corporation of India (SECI) or set up manufacturing units for manufacturing solar PV cells/modules,” the letter said.

This step will not only help CPSEs cut cost but also contribute to reducing the carbon footprint, besides boosting confidence of players in the sector, it added.

The government is aiming to install 175 GW of renewable energy capacity by 2022 and this would entail an addition 30 GW of RE projects per year, the letter said.

The ministry has also issued CPSU Scheme Phase-II (Government Producer Scheme) for setting up 12,000 MW of grid connected solar PV power projects which is not only aimed at achieving the target but also to enhance domestic solar PV manufacturing capacity, it noted.

The ministry further said since RE power, especially solar and wind, has become cheaper, the DPE may include “usage of renewable power by CPSEs” as one of the MoU parameters. ABI ANU