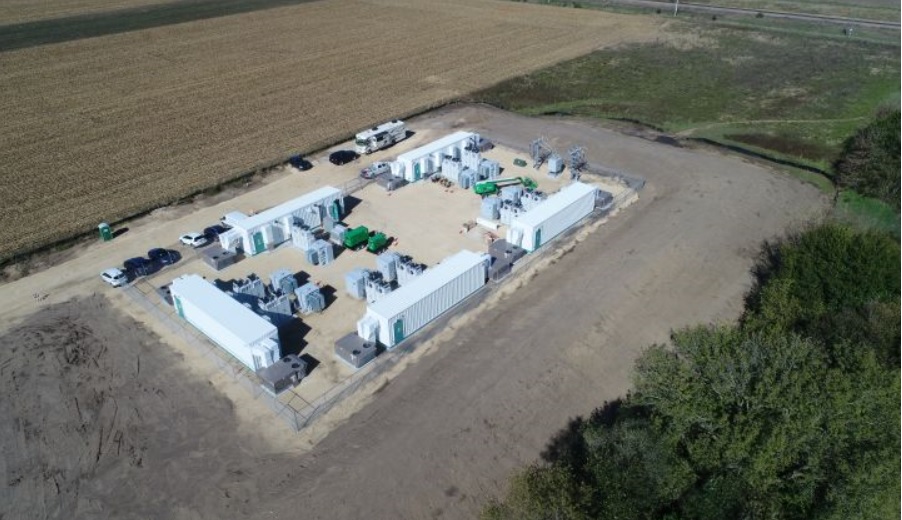 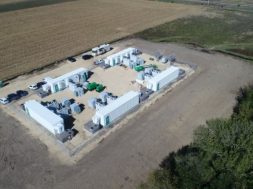 Quinbrook-backed developer makes a pure merchant play in Texas, where there’s no playbook for storage to succeed.

The 10-megawatt/10-megawatt-hour Prospect Storage plant will bid into the ERCOT markets for energy and ancillary services. Though small by the standards of today’s utility-scale market, the project, located 50 miles south of Houston, is notable for making the economics work in an inhospitable market for storage.

Texas law forbids distribution utilities from owning storage for any number of useful purposes, because this technology, which does not generate electricity, is deemed “generation.” Without utility contracts to guarantee revenue, storage must compete with conventional gas generators in the wide-open wholesale markets, a challenge that has scared off even the most bullish storage boosters.

ERCOT’s reserve margins have dipped to historic lows, though, and the peaks are getting peakier, meaning a highly flexible, fast-acting asset could scoop up enough revenue to eke by, maybe even prosper. That assumes a developer can convince financiers to trust a merchant play, another rarity in current U.S. storage development.

All of which makes GlidePath’s achievement worth scrutinizing. It’s a pure merchant play in a market with no playbook for storage to succeed.

“The reserve margins are the thinnest they’ve been in as long as I can remember, and that puts the grid dangerously close to having issues,” GlidePath COO Chris McKissack said of the ERCOT market. “It’s our view that battery storage can play a role in relieving the grid of these issues and adding to reserve capacity.”

GlidePath launched in 2013, and kicked off battery development with 20-megawatt systems in the PJM frequency regulation market starting in 2014. The company has been quiet since then on the storage front, but has also been developing wind and solar.

The shop has around 30 employees, but they are not alone: the company is owned by Quinbrook Infrastructure Partners, an investment firm focused on low-carbon energy assets. Access to in-house sponsor equity has allowed GlidePath to switch from a “develop and sell” model to “develop, own and operate.”

In an operational sense, the Prospect plant will be up and running in time for the worst of the hot summer price spikes, when just a few minutes of energy delivery during moments of scarcity can reap a windfall. The company touted going “from greenfield development to commercial operation in less than nine months” to hit that deadline.

In a broader sense, the project has arrived early, before energy storage development has taken off in the region.
“Development is placing bets,” McKissack said. “You have to understand where markets are going to be several time periods out to start development.”

To keep costs down, GlidePath went “deep into the supply chain,” McKissack said, carefully sourcing each of the key components rather than buying a turnkey solution. He likened the approach to designing your own house rather than letting the contractor decide key questions.

“If you do it right, you get it for cheaper and with better performance,” McKissack said.
The company sourced the modular lithium iron phosphate systems from Powin Energy and hired a contractor for installation work.

The system will connect to the distribution grid across the street from a utility substation. That allowed for faster and easier siting than a transmission-connected system, McKissack said, and it puts the asset closer to load.

“There’s a lot more opportunity out there once we prove the thesis out,” McKissack said.
The company has a national pipeline of about 1 gigawatt and 4 gigawatt-hours under development, he added.