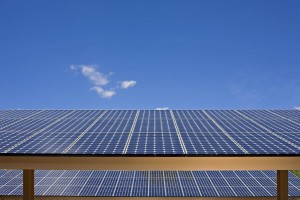 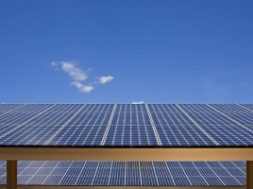 CHENNAI: Tangedco plans to float bids for setting up floating solar plants on three dam reservoirs in the State. Such projects are favoured by investors as they save on land cost.

“We have received proposals from Tangedco to set up 100MW capacity in Mettur dam, 100MW in Bhavanisagar dam and 50MW in Vaigai dam. All the three proposals are still at scrutiny stage for feasibility,” additional secretary in the Union ministry of natural and renewable energy Praveen Kumar told TOI.

In the near future, all tenders for renewable power beyond 100MW capacity will include storage too. “Storage costs are coming down and since renewable power is infirm it will help the discom as well as individuals to store solar or wind power for later use,” the official said.

“There are several opportunities for wind power companies to invest in the state as India wants all the renewable power equipment to be manufactured within the country. As of now we are importing not less than 85% of the equipment, mostly from China or other south east Asian countries,” he said.

At present, there is one floating solar power project at Rihand dam in Uttar Pradesh with a capacity of 50MW. A private company won the bid and set up the project charging a tariff of Rs 3.29 per unit.

In Tamil Nadu the oldest windmill was set up 33 years ago and it was time to change all the blades and raise the mast to increase capacity. “As of now the masts are 100 metres high. By raising the mast to 120 metres, more wind power can be generated. There is at least a 2 lakh MW of wind power available in Tamil Nadu,” said Praveen Kumar.

He assured interested companies that their investment would be protected once they signed PPAs with the discoms.

Meanwhile, state energy secretary Md Nasimuddin said the government will be releasing a solar energy policy in a week. “For encouraging people to set up solar panels on rooftops of residences, we will bring in more incentives such as cheap loans and other facilities in the solar energy policy,” said Nasimuddin.