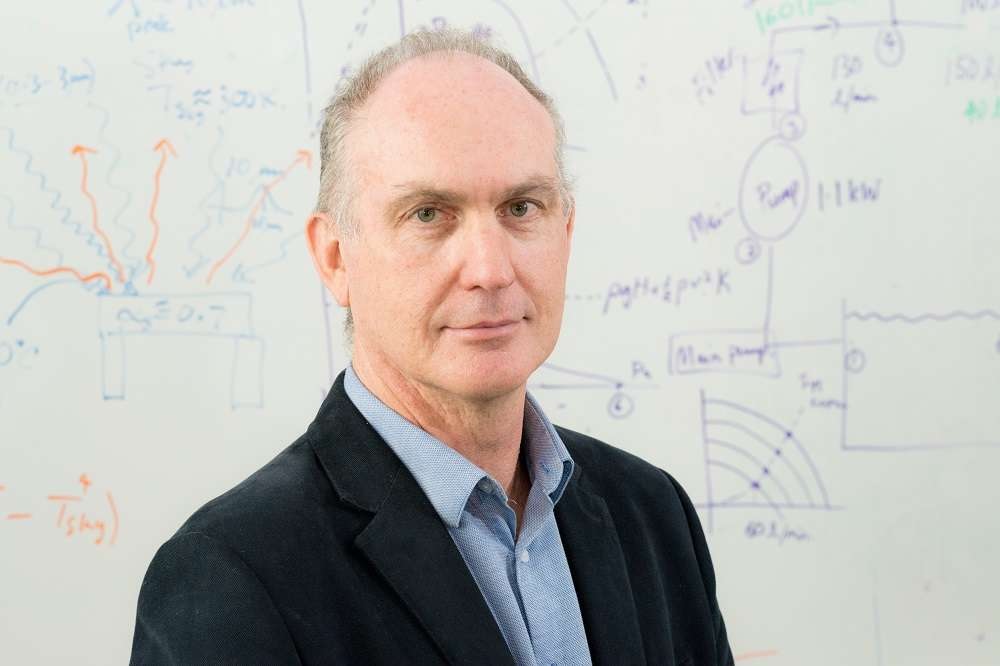 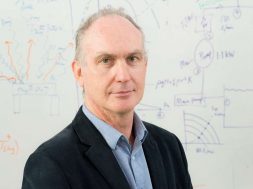 The renewable energy industry is growing at 25-40 per cent per annum and will be close to ten times its present size in the next seven years. Prof Alistar Sproul, Head of School of Photovoltaic & Renewable Energy Engineering from University of New South Wales (UNSW), Australia talks to Ankush Kumar on the importance of education and research in solar energy technology for future jobs. UNSW is one of Australia’s prominent research universities that has programs and courses specific to solar technologies.

What are the prospects of job opportunities in the renewable energy sector as compared to the conventional energy sector globally?
Renewable energy, especially photovoltaics (PV) and wind are the fastest-growing industries in the energy sector. Compared with fossil fuel technologies, which require ongoing fuelling, the renewable energy industry is more capital intensive. So many of the jobs are created when the renewable plants are built. At the rate of growth of 25-40 per cent year-on-year, renewables will become the dominant source of electricity over the next decade. The renewable energy sector is now in a position where there is a consistent decrease in the costs of solar PV and wind power systems at a rate of about 10 per cent per annum. Hence the transition to a clean, green renewable energy systems is both environmentally responsible and economically beneficial. This will be one of the major reasons for the continued creation of jobs in the renewables sector. Additionally, issues such as local air pollution – especially in large cities such as New Delhi and Beijing, will also put pressure on reducing the burning of fossil fuels. Add to this the fast approaching electrification of transport and all these pressures will mean that there will be the continued growth of jobs in the renewable sector.

What is the quantity and quality of the talent pool that the industry has the potential to absorb?
The solar and wind industries are one of the fastest growing job markets and there are a lot of new jobs being created. The industry is looking for a wide range of skills from construction workers, electricians and other trades to install solar PV and wind farms as well as solar PV rooftop systems. In addition, there is a strong requirement for design engineers, manufacturers and marketing and sales personnel. Also, for large scale solar PV and wind projects there is a demand for financial professionals as well.

What is the potential and the status of RE training programs running in Asian countries like India?
I believe there is a great opportunity for partnership between Australia and India in renewable energy education and training. There are several public and private partnerships already underway. These programmes have further heightened the need for education within the sector, and as it rapidly grows, we need to ensure our workforce is able to keep up. The industry is growing at 25-40 per cent per annum and will be close to ten times its present size in the next seven years or so. Through education, I feel that India and Australia have a lot to learn from each other.

Could you give us a percentage breakup of job requirements under various kinds of solar installations; i.e. ground mounted, solar rooftop, etc.?
Globally, around 60 per cent of all solar PV projects are ground mounted, and 40 per cent is rooftop solar panels, but this varies from country to country. In Australia, we have about 90 per cent rooftop and 10 per cent ground-mounted panels or utility-scale systems. However, the utility sector is rapidly growing. Both utility-scale and rooftop solar are growing strongly so there are plenty of job opportunities.

How do you compare Australia’s solar sector with India? What can both economies learn from each other in terms of solar implementation?
According to an IEA report of 2017, India ranks sixth globally with a cumulative capacity of 18 GW, compared to Australia which sits at 7.2 GW. I think we are very similar in terms of our approach to solar energy, and there is a lot we can learn from each other. Australia, like India, has many remote areas, where population density is low, and there is scope for off-grid solar plants. Australia has significant experience and expertise in rooftop solar, and I feel we have plenty of opportunities here to share knowledge and expertise with India.

What is the kind of policy regime that helped the growth of Australia’s solar sector?
Electricity tariffs in Australia have been consistently increasing above inflation since 2008, and as solar PV prices fell, over the past few years solar reached grid parity and is now cheaper than conventional electricity. There was also the introduction of feed-in-tariffs (FiTs) which encouraged the uptake of roof-top solar. What is driving the industry is straight economics – the need for subsidies is rapidly vanishing. It is interesting to look around the world and see the rooftop PV industry in different places. For example, in America, they have had success with leasing rooftop systems – so the homeowner doesn’t need to find the upfront capital. This approach was less successful in Australia, as people preferred to purchase the systems themselves. It will be interesting to see how the rooftop and utility scales systems evolve in India, which like Australia has an abundant solar resource.